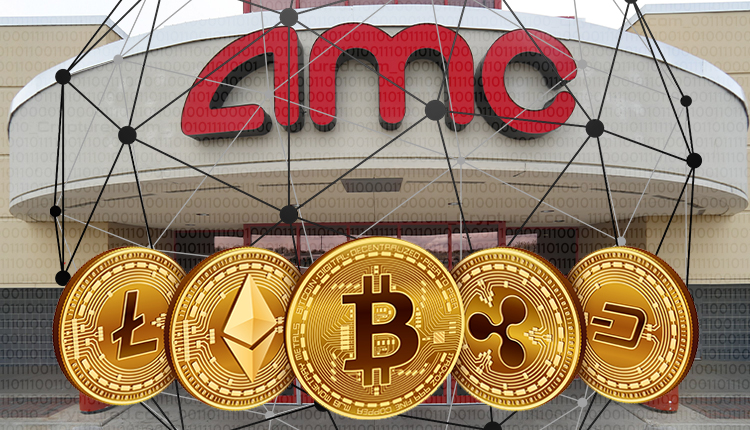 AMC to implement blockchain technology; issue its own coin

AMC, the American multinational giant in the entertainment sector, is all set to implement blockchain technology to their projects and enter the crypto industry. CEO of AMC, Adam Aron, is openly talking about AMC’s plans of issuing its in-house cryptocurrency. News of AMC’s interest in the crypto space emerged on 20th October, after Adam Aron gave an interview to CNBC. No official statement was released and neither was any solid plan discussed in the course of the interview. However, the CEO of AMC gave away a lot of information that can inform us of the future of AMC in the crypto sector.

As a corporate, AMC is pro-crypto in every sense of the word. In August this year, AMC made it official that they have plans to add support for accepting Bitcoin payments for cinema tickets.

In September, the entertainment giant added support for Bitcoin Cash, Litecoin, and Ethereum. Back then, Aron was equally enthusiastic about the future of cryptocurrency with respect to AMC. He added that moviegoers are keener than ever to transact in cryptocurrencies. AMC’s interest in the crypto space is yet another evidence of how pervasive cryptocurrency is becoming in corporate America.