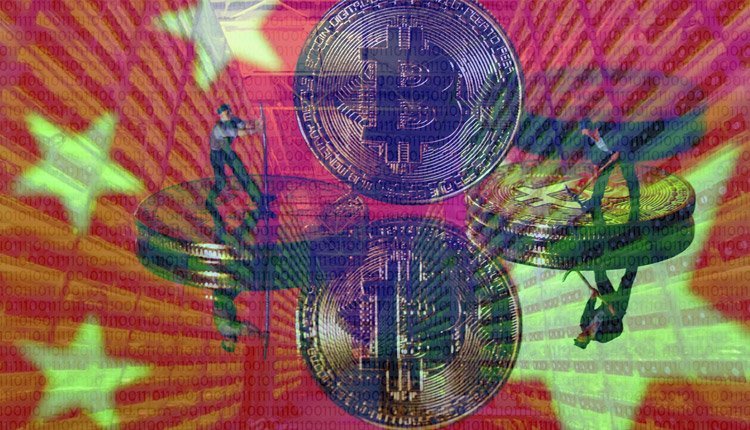 American bitcoin miners mine more than ever thanks to China shutdown

China has lately launched an uncompromising campaign to crack down on cryptocurrency and all crypto-related industries. As a result of the CCP’s policies, it is projected that mining bitcoin will become more convenient and rewarding in the United States.

In the last month, authorities from Beijing suggested strict measures on bitcoin and cryptocurrency mining, citing potential adverse effects on the environment. This move has sparked a wave of migration from China to other parts of the world, including North America.

China’s campaign against cryptocurrency gained momentum over the week. In the province of Sichuan, crypto miners were ordered to completely abort their operations.

The latest news and reports coming in suggest that over 90% of China’s bitcoin mining capacity has come to a sudden halt. Until now, it was estimated that over 70 percent of worldwide bitcoin mining took place in China.

Although the Chinese government’s crackdown has adversely affected Chinese bitcoin miners, the rest of the world is seeing a silver lining in this.

Hashrate is the cumulative processing power of the bitcoin network. In the wake of China’s policy changes, the hash rate has seen a steep decline.

Over the last month, bitcoin’s hash rate has witnessed a record fall, going down from 180.7 million terahashes per second to approximately 116.2 million as per data from Blockchain.com. Crypto experts are of the opinion that as a result of many bitcoin miners going offline, the share of networks held by other miners will go up significantly. As a result, bitcoin mining will become not only easier but also more profitable.