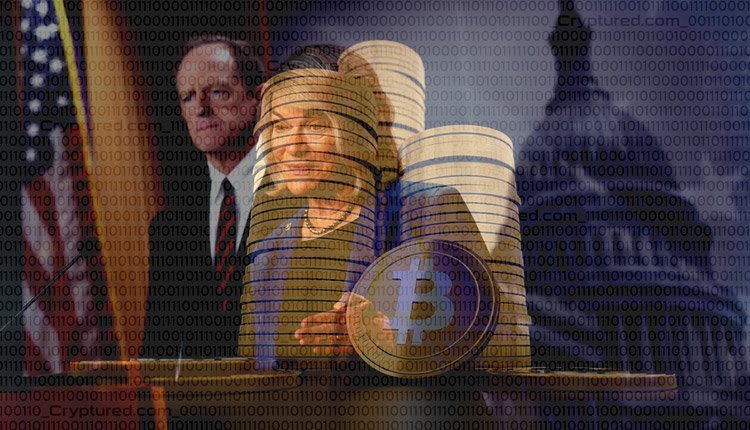 The Senate turned down a bipartisan compromise amendment to the one-trillion-dollar infrastructure plan that would have required cryptocurrency tax reporting. The move is claimed to have given a potentially significant blow to a number of businesses worried about having to send over user-transaction data to the Internal Revenue Service.

The definition of “broker” according to the law now is “any individual who engages in regularly providing any service for the purpose of transferring digital assets on the authority of a person for a fee.” This definition, in the opinion of bitcoin supporters, is excessively broad in scope and reach.

The bitcoin amendment was introduced Monday morning by a team of five senators led by Pat Toomey and Cynthia Lummis.

Their goal was to clarify terminology in the infrastructure bill that targeted anyone who facilitates cryptocurrency transactions on someone else’s behalf. Last week, this clause was condemned as “overly broad.”

The “broker” definition was tightened in the compromise amendment by excluding validators such as stakers and miners. Janet Yellen, Treasury Secretary, voted in favor of the amendment. The Senate, nonetheless, did not approve unanimously because Sen. Richard Shelby objected.

The cryptocurrency community has naturally not taken this latest development well. Many advocates of cryptocurrency state worry over the fact that this move can potentially halt all crypto innovation in the United States. They are pushing for some degree of adjustment in the bill. Without that, it is feared that businesses will be forced to shift overseas. The resultant confusion and reporting expectations will cause severe hindrances in the cryptocurrency industry.