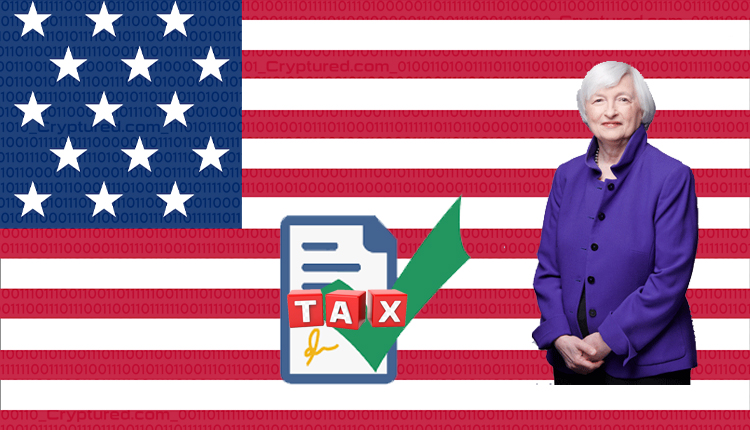 Janet Yellen’s recent proposal to tax “unrealized capital gains” has caused havoc amongst everyday crypto traders. However, as most crypto traders know, this is not the first attempt of various governments to tax cryptocurrenices. In the community, tax on crypto is a topic of heated debate. In essence, cryptocurrencies are supposed to be decentralized currencies that governments cannot access. In the current political climate, tax on cryptocurrencies is also a big no-no because taxes leave the middle-class battered and bruised in a financial sense.

The anxiety around the tax

Taxes on common people coupled with the failure of most education systems on a country’s tax system creates a financial woe for many middle-class individuals. This is especially true in developing countries and of course, America. Most experts have dismissed Janet Yellen’s comment as nonsensical as finding a way to tax “unrealized capital gains” on everyone is almost impossible. Apart from that, this tax is supposed to be on billionaires with negotiable assets.

As many people have pointed out, the government only needs to create a system to tax 20-25 corporations and individuals who own the majority of the wealth in the economy. Many people have also pointed out that this proposed move is a “legal plunder” and it will have little to no effect on billionaires. It is supposedly a trick being played on people with no money. The justification of this move comes from a need to address climate change. The justification is on point but the governments of the world and not only America need to think long and hard. They need to find a way to really tax the super-rich without destroying common people financially. Because of these three facts:

1: The threat of climate change is real and it’s the poor that will face the brunt first.

2: Ultra-rich people exist and most people are unaware of how the economy and wealth works.

3: Scientists have the methods to help humanity survive but they need money.

So, educate yourself and those around you as much as possible, and come up with solutions.

Facebook CEO to Introduce NFTs After Rebranding as Meta