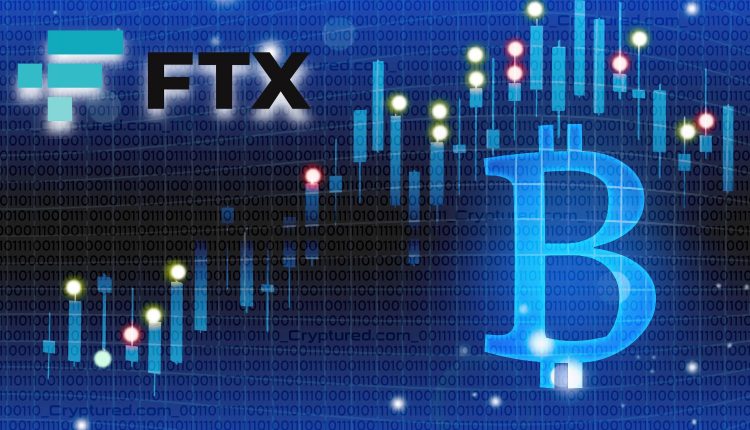 The actions are not particularly shocking given that FTX, the second-largest exchange in the world, was previously thought to be virtually impervious to attack. Given that the exchange didn’t have enough reserves to withstand the ensuing bank run, its collapse shows that it wasn’t too large to fail.

Investors in Bitcoin have been transferring their funds away from exchanges and into self-custody wallets during the past week or two.

According to analytics service Glassnode, there has been the largest increase in on-chain wallet activity in Bitcoin history.

Despite some of the biggest exchanges, including Binance and Kraken, offering proof-of-reserve services, cryptocurrency investors are still leery of them.

Stablecoins that have been trading on exchanges for the previous week have experienced the exact reverse. Last week, the total value of stablecoin reserves held by all exchanges surpassed $41 billion for the first time ever.

The supply and reserves of Tether (USDT) and Circle (USDC) significantly decreased, but Binance USD (BUSD) grew as the exchange consolidated its reserves.

Glassnode noticed that $4.63 billion worth of these stablecoins were taken out of smart contracts each month. It demonstrates how strong the desire for rapid dollar liquidity has grown.

As cryptocurrency converts back to stable coinage, a higher dollar has also bolstered demand for the asset.

According to the research, balances have increased for all types of BTC wallet owners, from shrimp to whales.

33,700 BTC were contributed this week alone by tiny wallets with fewer than one coin. This led to the second-largest monthly balance inflow in history, a rise of 51,400 bitcoins.

Over the previous few days, cryptocurrency prices have somewhat steadied. As of the publication of this article, total capitalization has marginally increased to $880 billion.

FTX Collapse is a Tragedy and Total Failure of Governance: CEO Blockchain.com.