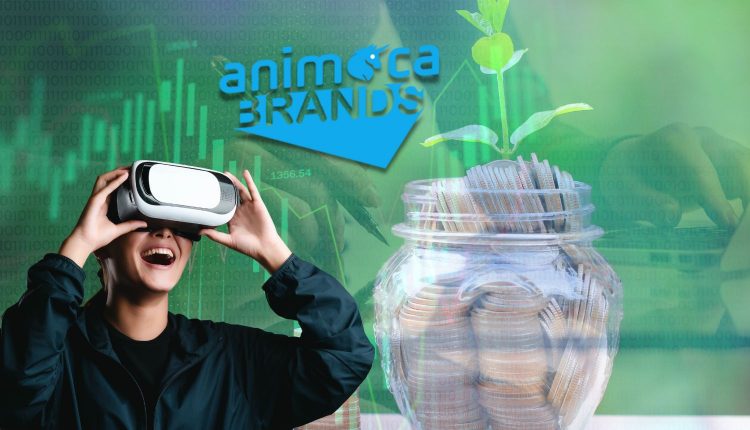 Yat Sui, Animoca’s co-founder and executive chairman, said it will focus on digital property rights for NFTs and land in the metaverse. It will function as a good entry point for investors to access Web3 companies. By being an early investor in projects such as OpenSea, Dapper Labs, Yield Guild Games, Star Atlas, and Axie Infinity developer Sky Mavis, Animoca Brands has emerged as the largest blockchain investment unit in Asia.

The company itself has various backers such as Temasek and True Global Ventures. These firms want to directly invest in later-stage companies that have less risk and not just be exposed to Animoca’s portfolio companies. As such, Animoca Brands established the new Animoca Capital structure.

Sui explained that the fund is different as it will focus on equity optimization. He said their first investment in a startup is expected to happen next year and there will be no geographical restrictions when assessing the startups. Currently, Animoca Brands has more than 340 investments and dozens of subsidiaries in the Web3 space, including The Sandbox. It has been building an open Web3 and facilitating an open metaverse.

Customers of Crypto Lender Celsius Have Until January to File for Bankruptcy.