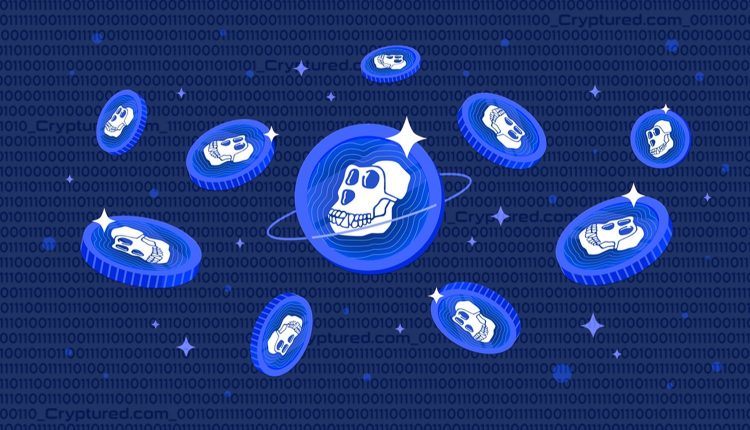 ApeCoin set to unlock over $115 million worth of APE tokens for project supporters.

ApeCoin will reward its project’s backers with over $115 million worth of APE tokens. The ApeCoin DAO treasury will unlock 25 million APE tokens allocated for launch contributors, which are unnamed companies and people that helped make this project a reality.

The unlocking is set to come six months after ApeCoin’s launch which took place on March 17. Over $115 million worth of tokens will enter the market at the current price of $4.61 per token. This will expand the circulating supply by about 8%. ApeCoin was initially created with a permanent supply of 1 billion tokens – with just over 318 million APE currently in circulation. The remaining tokens will be unlocked across a four-year period from March’s launch.

A report by Delphi Digital highlights that the list of launch contributors could include backers of Bored Ape Yacht Club creator Yuga Labs which raised $450 million at a $4 billion valuation back in March. Big firms such as Andreessen Horowitz, Animoca Brands, and FTX Ventures are the likely beneficiaries. But Yuga Labs is not stated as the creator of ApeCoin due to regulatory compliance reasons. It should be noted that the ApeCoin Foundation is the steward of the token and is governed by the ApeCoin DAO. It’s to be seen whether the contributors will hold their tokens or flip them onto the open market. The incoming boost to the circulating supply is raising questions about how the market will react to the token unlock.

Delphi Digital report’s authors say the million-dollar question is whether the launch contributors will sell their tokens once released. They believe it will result in significant sell pressure on APE. The report stated that if there are long-term investors in Yuga Labs, there is a reasonable chance that they will hold on to most of the unlocked tokens.