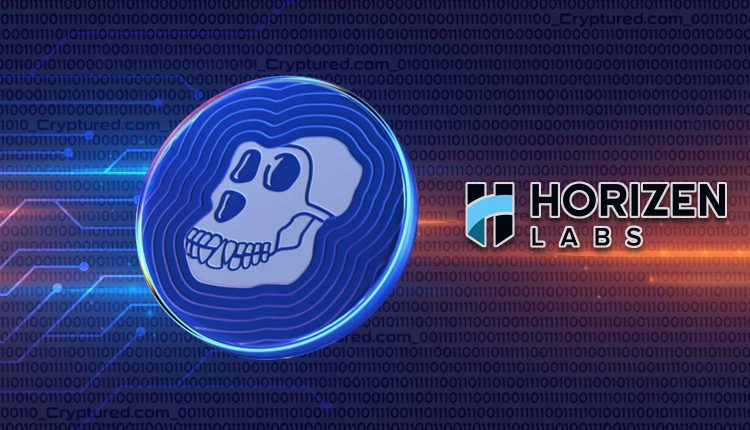 APE has seen an uptick in its price ever since Horizen Labs launched the official staking contract. Over 7.6 million APE have been deposited into the contract to date as well as a number of NFTs.

The ApeCoin’s staking rewards will be emitted on December 12 with the official staking contract having pulled in $32 million worth of APE in just one day. The Ethereum-based token has been created for the Bored Ape Yacht Club ecosystem. In recent weeks, it saw a significant price surge ahead of the staking launch. At the time of writing this article, APE was trading at $4.08, up by 2.74% in the last 24 hours. However, the price took a hit in the last seven days, down nearly 5%.

The token had bounced back from an all-time low but slipped again to $2.63 on November 14 following FTX’s collapse. But now with the staking contract, ApeCoin is likely to recover much of its losses. The staking model offers APE token rewards to its coin holders who stake their tokens within the contract. Holders of BAYC and MAYC can also do the same. Sources said around 175 million APE, which is 17.5%, of the total supply, will be awarded through staking over the next three years. Around 100 million tokens will be allocated to the first year of rewards.

But all hasn’t been smooth for the staking model. It faced backlash when Horizen Labs said its staking website apestake.io would be unavailable to users in some countries because of regulatory concerns.