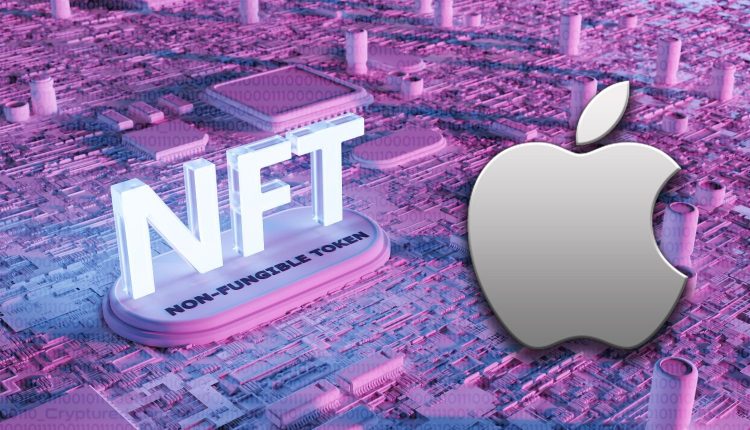 Apple is set to impose a 30% commission for in-app purchases on all NFT trades. If the tech giant goes unchecked with its decision, startups will be deterred from providing services to iPhone users.

Moreover, Apple is not accepting crypto payments on its platforms. This makes it difficult to transact in NFTs. Arthur Sabintsev, of Pocket Network, highlighted that this makes it really hard to price it because users have to program all these values dynamically. This can prove to be problematic given the volatility of the cryptocurrency markets. Tim Sweeney, Epic Games CEO, believes Apple must be stopped. He tweeted that the iPhone giant is crushing another nascent technology. Sweeney said Apple is killing all NFT app businesses it can’t tax, crushing another nascent technology that could rival its grotesquely overpriced in-app payment service. Tech blogger and NFT enthusiast Florian Mueller called Apple’s app tax on NFT purchases abusive. He suggested for NFT startups conduct trade away from the Apple Store.