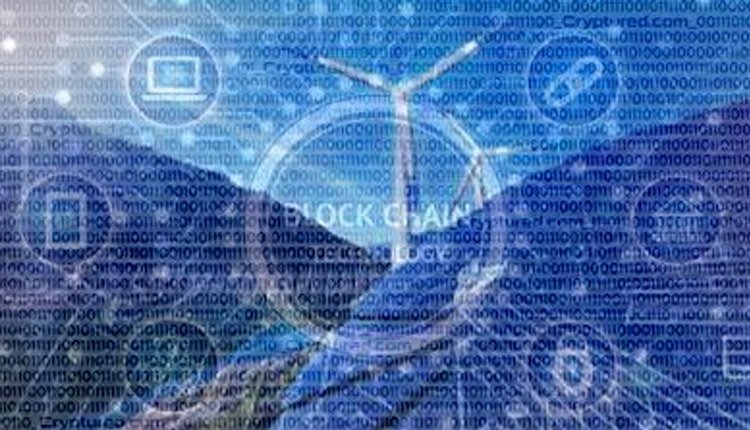 The potential of blockchain technology has still not been tapped entirely. However, things are changing fast, and more and more individuals and organizations are taking an interest in blockchain technology and cryptocurrency. But with more interest, ambition and activity come the risks of excessive energy consumption. This has led all stakeholders of blockchain to ask a simple but pertinent question – are energy-efficient blockchains possible?

Well, the answer to the question isn’t all that simple. However, according to optimistic blockchain experts, it’s certainly possible and that too without sacrificing scalability, decentralization, and security. What networks need to do is leverage the PoS consensus mechanism instead of PoW. One of the trendsetters in this regard is Ethereum, which is currently working towards a smooth transition from a PoW mechanism to a PoS.

But why does the PoW mechanism consume so much energy? It’s because of how nodes validate the activity of blockchain networks. While the mechanism has definitely contributed to the success of the blockchain industry, it has triggered a resource-intensive and seemingly never-ending race between miners of cryptocurrencies. However, the PoS mechanism drastically reduces energy consumption and it offers a way forward for blockchain tech to grow without exacerbating the planet’s problems.

A great example of a PoS network is Casper, which has a novel consensus mechanism that optimizes the network for sustainability. Compared to bigger names such as Ethereum and Bitcoin, Casper consumes only a fraction of the energy but performs better. The numbers do all the talking – the Casper network is a whopping 136,000% more energy-efficient than Bitcoin and 47,000% more energy-efficient than Ethereum.