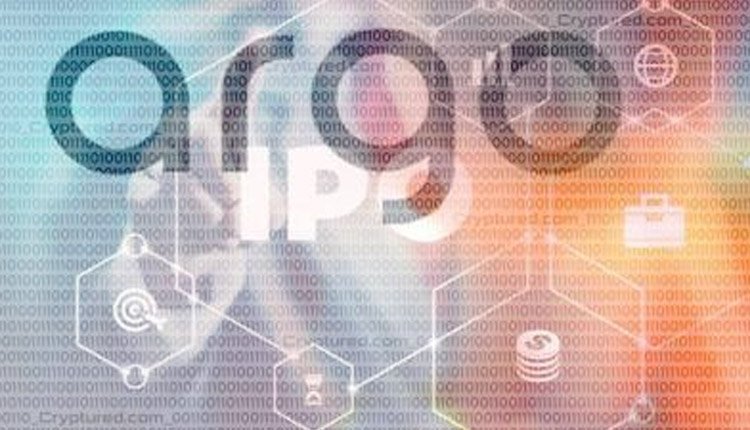 UK-based Argo Blockchain has filed for a US IPO. According to the registration statement filed with the Securities and Exchange Commission (SEC), the crypto mining company’s proposition is that of a dual-listing. The company also proposed an initial public offering or IPO of American Depositary Shares. The IPO is set to take place in 2021’s third quarter. According to Argo Blockchain’s representatives, the timing of the IPO may be dependent on a number of factors such as market conditions and how much time the SEC takes to review the application process.

So far, the company hasn’t revealed how many shares they’re going to offer. The price of individual shares hasn’t been revealed as well. A recent tweet posted by the company mentioned that it held 1268 BTC at the end of June and had mined 883 BTC by the end of July’s first week.

The announcement of the IPO follows close on the heels of another announcement – that the company would explore a secondary NASDAQ listing. The London Stock Exchange has listed the company since 2018.

Argo Blockchain was also in the news recently for receiving a loan of $20 million from Galaxy Digital. The purpose of the loan is to build a data center for the company in West Texas. The crypto mining facility will be built on a plot of land that measures 320 acres. The reason the company chose West Texas is that in Texas, renewable energy is cheap. Also, Texas is among the most progressive American states when it comes to adopting innovative new technologies.