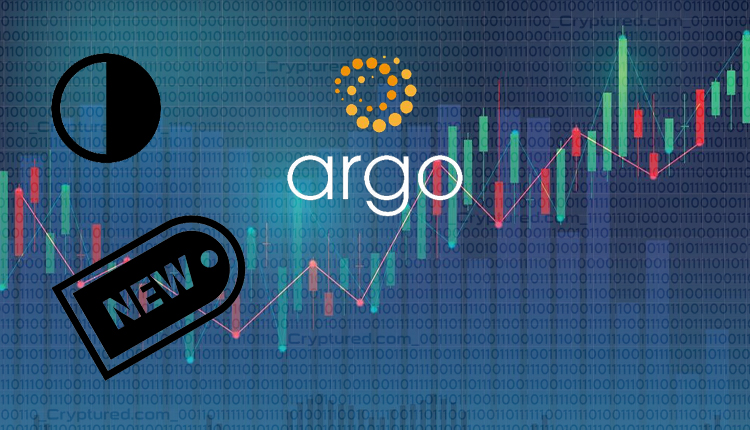 The Bitcoin miner, Argo Blockchain, has set a new revenue record by mining 597 BTC during the third quarter.

The BTC miner Argo Blockchain, based in London, recently began trading on Nasdaq. It accomplished impressive revenue of 26 million USD in quarter-3, based on its earning statement.

The BTC miner achieved EBITDA of 26 million USD for the 3rd quarter, which is a record. Its gross margin touched 120 percent. During the same quarter, the mining margin hit 85 percent. The company mentioned on October 7 that it had an 86 percent mining margin and 145 percent gross margin during August.

The BTC miner is anticipating that the delivery of its 20,000 Bitmain Antminer S19J Pro machines will start in the 2nd quarter of the year 2022. The delivery is expected to take the total hashrate capacity of the company to around 3.7 EH/s.

Peter Wall, the CEO mentioned that he was proud of the firm’s growth during the quarter. He also believes that Argo enjoys a strategic position to continue at the same pace while building their Hellos facility in Texas.

Five Wall Street firms started research coverage of Argo Blockchain on October 18 with buy ratings. All these firms expect the firm’s crypto mining facility in Texas to be a catalyst to move the prices of the shares higher.

Incidentally, Argo Blockchain is the sole crypto miner to be listed on the Stock Exchange of London.

Biden Administration says, “Put Stablecoins Under Federal Supervision or We Will”.