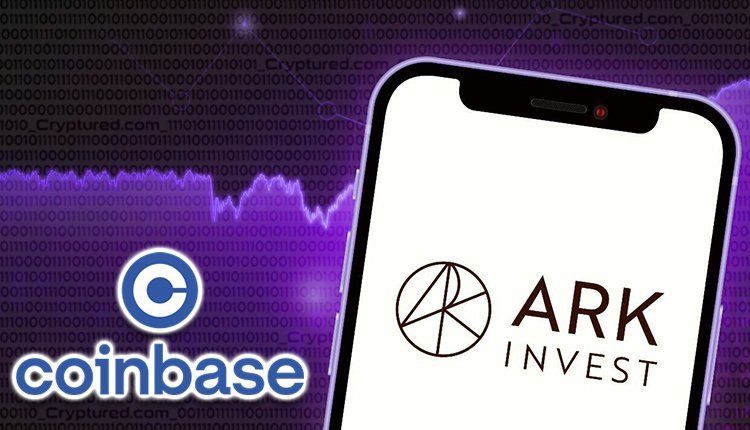 Ark Invest disposes $75 mn worth of shares in Coinbase.

Ark Invest, the third-biggest shareholder in Coinbase, disposed of about $75 million worth of shares in the San Francisco-based company. The investment firm held about 8.95 million shares at the end of June. Ark Invest had been buying Coinbase stock after the crypto exchange debuted on the Nasdaq in April 2021.

This comes close on the heels of reports that Coinbase is facing an SEC probe about it offering unregistered securities. The regulator is probing whether the popular crypto exchange is illegitimately letting users trade digital assets that haven’t been registered as securities.

Paul Grewal, Coinbase’s chief legal officer, said the company is confident that its rigorous diligence process, which the SEC has already reviewed, keeps securities off the platform. Coinbase is engaging with the agency on the matter. The SEC has filed a complaint that claims nine of the 25 tokens allegedly traded in the scheme were securities. There have been many speculations and confusion about cryptocurrencies falling under the ambit of the Commodity Futures Trading Commission (CFTC) if it categorizes as a commodity and under the SEC if categorizes as security. Gary Gensler, SEC chair, said many of the underlying tokens have the attributes of securities and need to be regulated as such to protect the investors. In a recent lawsuit, SEC said a digital token or crypto asset is a security if it meets the definition of a security, including an investment contract – if it constitutes an investment of money. It has a reasonable expectation of profit derived from the efforts of others.

Last week, Coinbase came into the limelight over its former employees violating the company’s insider trading rules by tipping other persons on the platform’s future token listings.

Heavy criticism on investments in Helium and its long-term prospects.