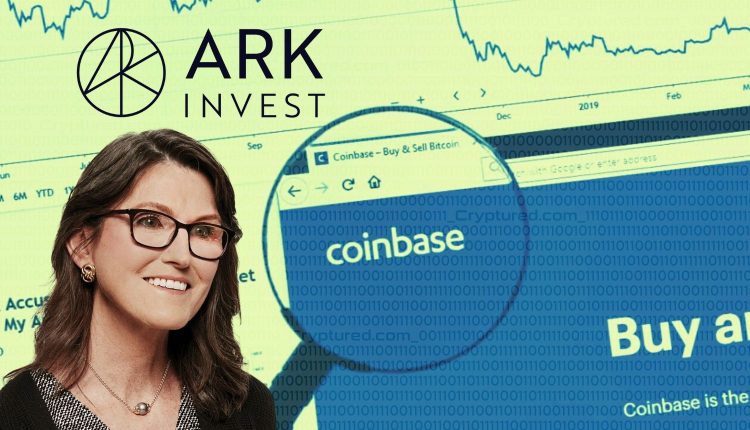 Ark Invest Scoops Up Another 158,116 Shares of Coinbase.

Cathie Wood attributed the purchases to the firm’s strategy a five-year horizon for investments. She said fear of the future is palpable these days but opportunities have been created by the crisis. Wood highlighted the latest Bank of America Fund Manager Survey saying that cash levels have not been this high since the 9/11 crisis in 2011. The Survey also outlined the surging CBOE equity put-to-call ratio. It saw a new high on Wednesday compared to the early noughties tech crash and the 2008 financial crisis. This suggests that the market may be overly bearish.

Wood believes the tech crash and financial crisis were terrific opportunities to invest. She said investors have reserves of cash to put to work and ARK will do the same.

Goldman Sachs to Help Institutional Clients Wrap their Heads Around Coins and Tokens.