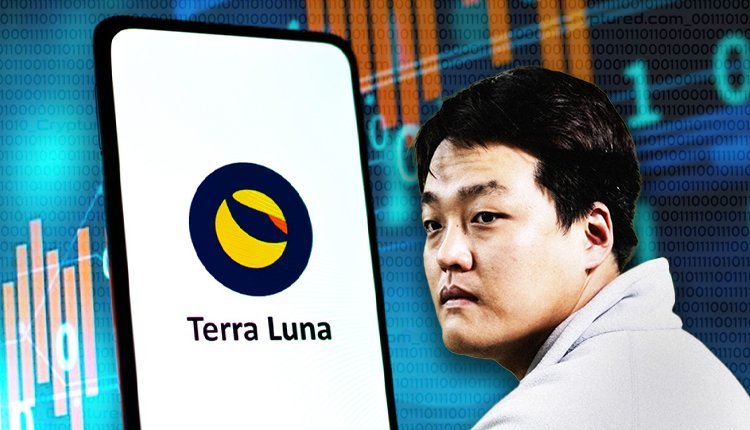 Terra’s LUNC took a devastating blow, crashing 22.40% in 24 hours after a South Korean court issued an arrest warrant for Terraform Labs co-founder Do Kwon. This comes four months after the collapse of the Terra (LUNA) platform and its algorithm stablecoin UST. This had a rippling and crippling effect on the global crypto market.

A court in Seoul issued an arrest warrant for Kwon and five individuals for violations of the country’s Capital Markets Act. The six, according to the Financial Crimes Unit of the Supreme Prosecutors Office, are in Singapore. Kwon is facing allegations of fraudulent activities after the $45 billion crash of the Terraform Labs ecosystem. Authorities issued a notice upon arrival for Kwon in July, as well as travel restrictions for Terraform Labs co-founder Daniel Shin. They raided Shin’s home as part of the intensifying investigation into the platform.

In May, he was accused of a series of tweets by a person – FatManTerra, a whistleblower in the crypto industry. Moreover, a class-action lawsuit was filed against Kwon and Terraform Labs in the US District Court in Northern California in June. Kwon continues to deny allegations that the project was a fraud, and reiterated that he personally lost nearly all his net worth in the crash.

Meanwhile, Terra LUNA fell nearly 29% in the last 24 hours. LUNC dropped 22.40%, as per CoinMarketCap. Analysts are keenly watching Terra Classic (LUNC) as it managed to outperform Bitcoin and Ethereum in the last 30 days. It had recorded a significant rise after the introduction of a 1.2% burn tax on all swaps.