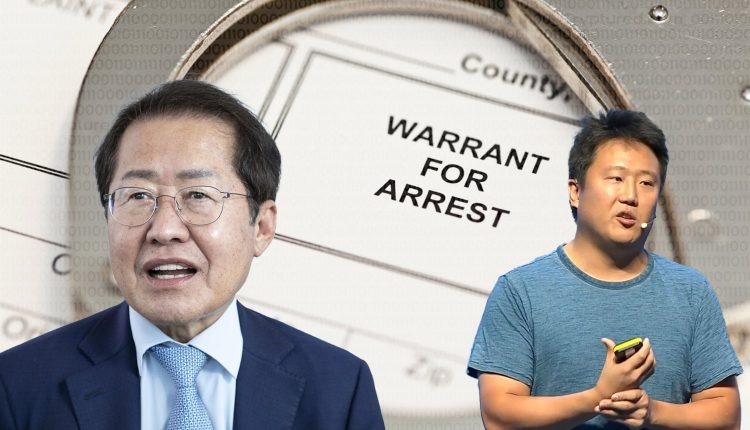 Judge Hong Jin-Pyo outlined there was little risk of Shin or the Terra associates destroying evidence related to the cause against the crypto firm. He dismissed the warrants that had been issued by the Seoul Southern District Prosecutors Office on November 29.

Moreover, Do Kwon a fellow Terra co-founder who is also facing legal action in South Korea for his role in the firm’s collapse is said to be unlikely to return to the country. A Terra spokesperson said the court’s decision shows the unfounded nature of the prosecutors’ claims.

South Korean authorities arrested Yoo Mo, Terraform Labs’ head of business, in October. But the warrant had been quashed within 48 hours in a similar manner. The judge said it was difficult to see the need and significance of the arrest. However, Do Kwon remains the target of lawmakers and regulators. His name is also added to Interpol’s Red Notice List. Do Kwon is said to no longer hold a valid South Korean passport for international travel?

He remains active on social media and many crypto users believe he is responsible for their loss of funds and the events surrounding the current bear market.