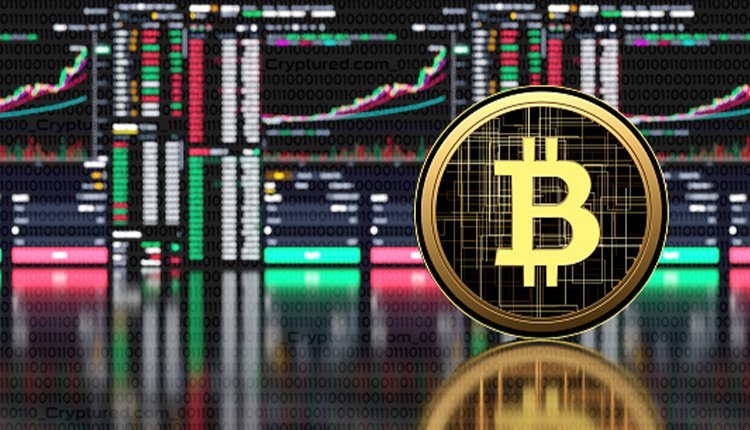 Financial markets around the globe have been experiencing turmoil for the last few months and Bitcoin is no different. And Bitcoin performance has been disappointing traders by staying below the $29000 level.

As the largest crypto, it has managed to avoid volatility even after the Federal Reserve Committee on Open Markets minutes were released. This was because recession was not mentioned and that not much information was released on economic policy changes. According to an analyst, Bitcoin was supposed to move higher and break into the $32,800 level from its current trading status. It was expected to happen fairly soon.

In the meanwhile, signals from the market seem to indicate that there is no reason for huge price changes. According to analysis of volume changes, it looks like buyers and sellers are not willing to make any statements. Selling volume has been declining for a while no and no changes in buyer volume have been noted.

According to a metric which catches price changes using volume as an indicator, it seems that even the current transaction levels will not support the $30,000 level. Other crypto like altcoins are showing mixed results. ETH has been quite weak lately and traded at its lowest level of 10 months. Its price was $1815 on May 26th. Analysts are waiting to see if the $1940 level will be breached in the near future. SOL has lost more than 10% in value and DOGE is trading at the lowest level in over a year.

Binance’s Bahrain licence has been upgraded to allow for more cryptocurrency services.

The dollar index has dropped from 20-year highs.