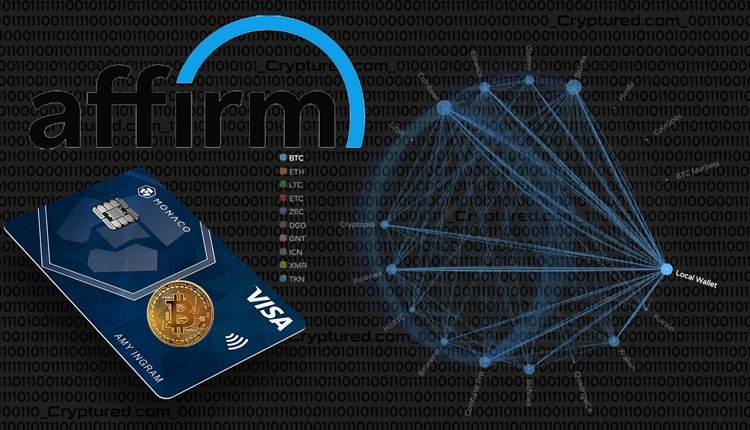 Affirm Holdings Inc currently can only allow for buy-now-pay-later on their platform. Using new features, the company plans to expand its capabilities in an effort to join the ranks of companies trying for the ‘super app’ status.

Chinese companies like Alipay have already paved their way into the ‘super app’ category. And now companies based in the US are trying to follow in suit. To enable these, companies are combining payments together with various other financial features, on their ‘super apps’.

PayPal Holdings Inc has already let it known that they have ambitions related to creating a super app. Square Inc is also following suit by adding features to its Cash App digital wallet. They’ve already signed a deal with Affirmrival Afterplay Ltd to enable such features.

On Tuesday, during an investor presentation, representatives from Affirm revealed similar plans for rolling out new financial features on their platform. Max Levchin, the Chief Executive at Affirm, revealed that nearly a million people were already waitlisted for their debit cards.

Affirm’s debit card will enable people to divide payments made in-store into easy-to-pay installments. He added that Affirm may also add even more financial features in the future.

On Wednesday however, Affirm’s shares dropped by 1.5%. This happened right after the presentation. Despite this, Affirm received praise from analysts like Daniel Perkin from RBC Capital Markets. He said that Affirm was on the path to un-bundle credit cards