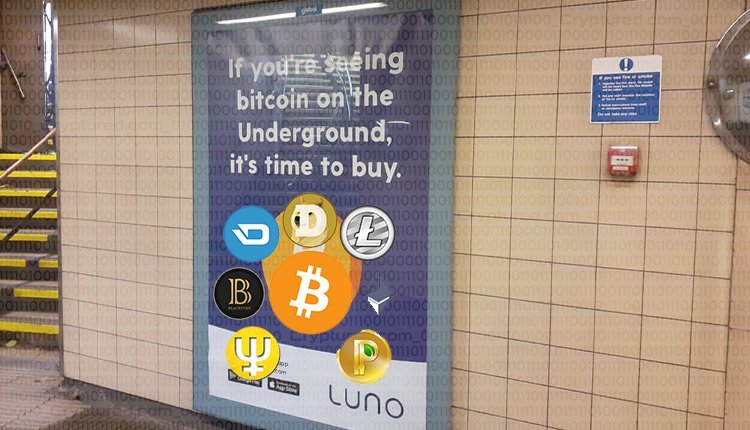 ASA, a UK advertiser, is continuing its anti-crypto ad campaign.

The United Kingdom’s Advertising Standards Authority (ASA) is gaining a reputation within the industry for its strict legislation on the proposed implications of a cryptocurrency advert. In its latest move, the organization has banned two advertisements from Crypto.com – one of the biggest crypto trading platforms. For quite some time now, Crypto.com has made buying cryptocurrencies easier. The ASA went after Crypto.com for not being clear about the risk factor of the investment and taking unethical advantage of customers’ unawareness. Concluding their assessment, the ASA advised Crypto.com that future marketing material must make it sufficiently clear that the value of investments in cryptocurrency was variable and could go down or up.

Crypto.com, however, did remove the commercial without any form of retaliation. They did, however, debate the true intent of the advertisements. They argued that the purpose of the commercial was to convey that users could earn around 8.5% p.a through yield investments. The exchange also added that not one or more specific crypto assets could give that sort of interest rate.

The Advertising Standards Authority has a long history of going after different forms of crypto commercials, be it print adverts or social media promotions. These include marketing efforts from Coinbase, eToro, and Kraken. The charge against them is the promotion of misleading investment information. Arsenal FC and blockchain firm Chiliz were also accused of exploiting consumer ignorance regarding crypto assets in the promotion of the club’s fan token AFC.

The FCA was brought into the fold when MPs raised their voice to implore that investments in the cryptocurrency sector were not concurrent with traditional investments. They also believed that without oversight, it might facilitate money laundering and racketeering.

A Number Of Protocol Ecosystems Are Outpacing Ethereum: Report