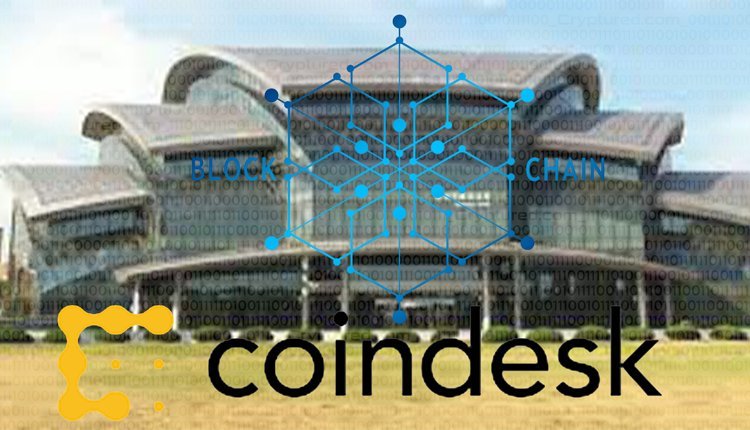 Education in cryptocurrency is a growing sector. The University of Cape Town recently launched a 6-week online course on blockchain technology and cryptocurrency. Likewise, educational institutes around the world are showing interest in cryptocurrency and developing courses and curriculums surrounding it. In the sector of cryptocurrency education, the continent of Asia stands above other continents.

CoinDesk brings out the list of Top Universities for Blockchain. To rank the universities, they use a detailed scoring system. The scoring methodology can be found on CoinDesk’s website. With this system, they rank universities on how capable they are of providing education for crypto. The analysis is also done on a regional basis, where they find out which region has the best performance.

As per the latest reports, Asian and Australian universities are leading the race. With 63 points, schools from Asia and Australia are among the best to learn about cryptocurrency and blockchain technology.

Universities of Canada and the United States do not lag far behind. With 59 points, they are just behind European universities. However, Asian and Australian schools are quite ahead of their Canadian and US counterparts.