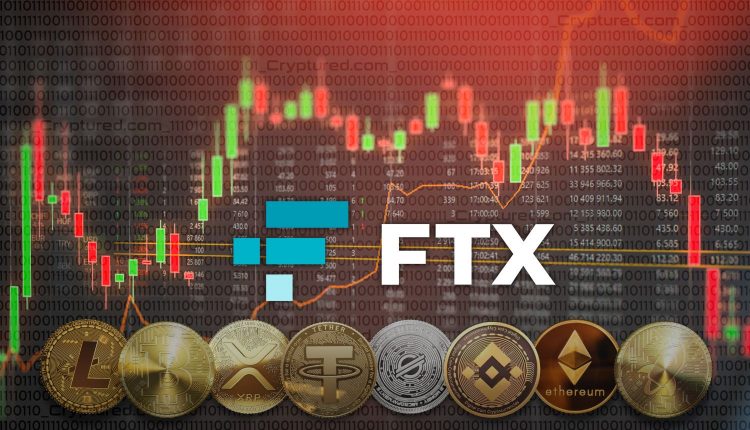 As the dramatic events surrounding the FTX collapse continue to unfold in the cryptocurrency ecosystem, some missing assets from the exchange’s accounts have been located and secured.

The firm tasked with locking up the cash of the defunct cryptocurrency platform reported that they had only been able to collect $740 million in assets thus far, a tiny portion of the potentially missing billions of dollars from the company’s coffers. The following figures were revealed on Wednesday in a court proceeding by the cryptocurrency custody firm BitGo, which FTX hired shortly after declaring bankruptcy on November 11.

The possibility of losing their ability to own their assets again was one of the key concerns of FTX consumers. The reason for this is that FTX CEO Sam-Bankman Fried (SBF) and his assistant utilized the money to place wagers on his platform Alameda Research. In order to prevent the collapse of the FTX platform, SBF was looking for an investor to invest around $8 billion.

According to BitGo CEO Mike Belshe, Bankman-Fried “established that there is no such thing as a safe’ conflict of interest.” The $740 million amount is as of November 16. According to BitGo, the total value of assets that have been recovered and secured since that time has probably surpassed $1 billion.

The money BitGo was able to retrieve is presently being kept in South Dakota in “cold storage,” which entails storing digital currency on disconnected hard drives. According to South Dakota legislation, BitGo offers services referred to as “accredited custodians.” It essentially functions as the cryptocurrency counterpart of a fiduciary, providing segregated accounts and other security services to lock down digital assets.

Despite the money, it only represents a small fraction of FTX’s total indebtedness. As was previously reported, a day before FTX filed for bankruptcy, Sam Bankman-Fried (SBF), the exchange’s former CEO, advised investors that the struggling market required $8 billion to solve its liquidity crisis.