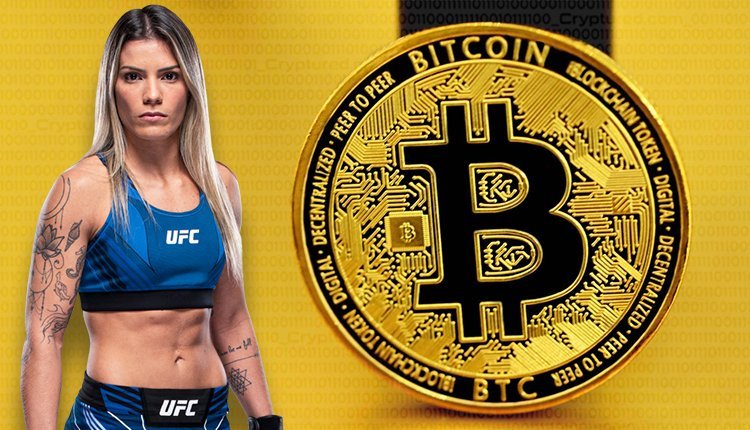 Athletes have started to take compensation in Bitcoin.

Crypto has been becoming more mainstream as time passes and continues with its adaptation even while it is in the bear market. Despite the crypto movement losing momentum, individual athletes have been accepting crypto as a form of payment recently.

In the month of July itself, Luana Pinheiro, a UFC fighter from Brazil, collaborated with Bitwafe and converted some of her salary into crypto. The crypto payroll service provider was thrilled.

Even the New York Yankees have a similar operation going on right now. They have partnered with NYDIG, who are based out of New York itself. They give players compensation in the form of Bitcoin and have seen positive reactions from all sides.

These two developments came after Alex Barret from the NFL and Summer Rae from WWE also accepted Bitcoin as compensation. With the rise of cryptocurrencies, Defi tech has been accepted by many institutions. People are seeing the advantages of DeFi.

But this has not come without a backlash. Many people say that these athletes are promoting risky investments. With the crypto world in turmoil as of now, it is safe to assume that they are a highly volatile investment. BTC hit an all-time high in August 2021 but as of now, it is at $22k.

The athletes have been raking in the profits of the BTC though, their BTC compensation since January has seen a great increase in value. And most sports organizations say that the BTC compensation is here to stay.