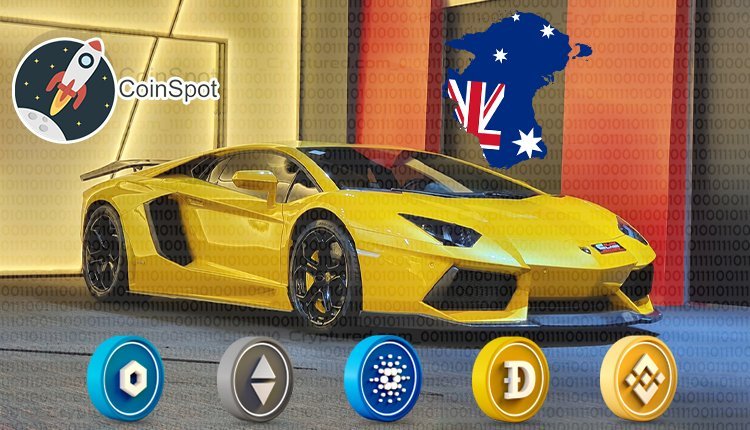 CoinSpot, one of Australia’s largest crypto exchanges, has entered a deal with Dutton Garage to enable the purchase of luxury vehicles with cryptocurrency. Customers can make purchases in up to 30 cryptos, including Bitcoin.

CoinSpot and Dutton Garage’s partnership is described as a response to strong demand from Australian customers to purchase vehicles and other luxury items through crypto.

This deal breaks new ground for Australia. Moreover, it’s the world’s first since Tesla initially proposed the sale of its cars for Bitcoin in 2021. However, Elon Musk, Tesla CEO, turned away from the decision highlighting environmental concerns over Bitcoin mining.

Gary Howells, CoinSpot Chief Product Officer, believes that digital currencies are becoming more than just a store of value with Web3. It brings legitimate ways to purchase big-ticket items. Howells said increasing crypto’s utility is the key to driving mass adoption of the future of finance.

Customers can make purchases through CoinSpot’s over-the-counter (OTC) trading desk. This will limit exposure to market fluctuations, reduce low liquidity risk and decrease slippage for those customers transacting more than $50,000. It should be noted that the crypto industry’s relationship with luxury cars goes back to 2011 when CEO Peter Saddington cashed in 45 Bitcoin to buy a $200,000 Lamborghini Hurcan. He had acquired the Bitcoin for $115. As such, the Lamborghini became a status symbol showing one’s success in the crypto world.

This also inspired a meme culture. Some of the luxury vehicles listed on the Melbourne-based car retailer’s portal include a 1964 Porsche Coup and a 1967 Ford Mustang.