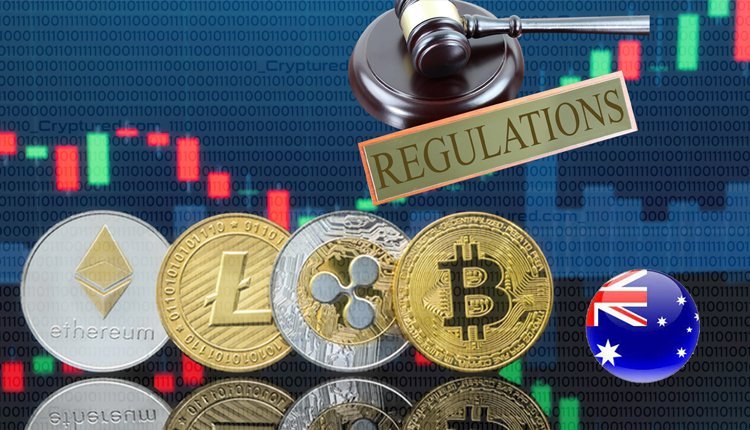 According to online news sources, the government of Australia is reportedly creating a framework for licensing the cryptocurrency exchanges in an effort to gain more control over the crypto market. In addition to this, the Australian government is planning to widen the scope of its payment laws to cover other online digital transaction providers like Alphabet Inc. and Apple Inc. It has been found that the Australian government is also thinking of launching a central bank digital currency.

While announcing these plans, the Treasurer of the Australian government, Josh Frydenberg, said that there is an urgent need to reform the existing framework. Crypto regulations are the need of the hour if the country wants to retain sovereignty over the payment systems. If left unchecked, the government feels that it will be in the hands of large tech companies. This move is a part of the global efforts being taken by different countries to have more control over the crypto industry.

In recent years, the use of digital payments and crypto usage has somewhat exploded in the country. According to the data provided by the government, almost 55 million digital payments are made in the country every day. The majority of the Australian population uses their phones to make payments. In addition to this, the data also said that the transactions in crypto have also increased by almost 63 percent in 2021, as compared to the same time last year. Josh Frydenberg stated that the Australian government would start discussing the licensing framework sometime in early 2022 to make the crypto environment more regulated.

According to a survey, the number of investors who prefer crypto to stocks has increased dramatically