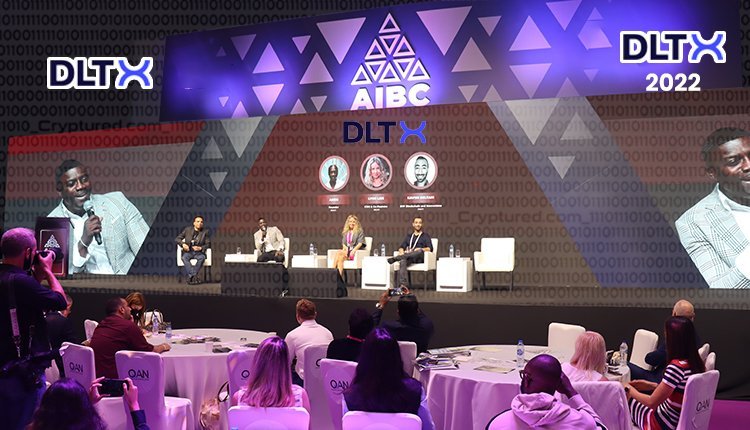 DLTX is an Australian blockchain software development company situated in Brisbane. They create Ethereum-based platforms including decentralized applications (dApps), as well as provide consulting and training to help you and your company realize the full potential of this new platform.

The platform recently marked its presence in the AIBC Summit Event 2022, which was held in Dubai this year. It should be noted that this event is considered one of the most influential and valued events in the field of crypto and blockchain.

This is only the beginning of a wealth of information on how to use smart contracts to empower one‘s business. From concept to Mainnet deployment and production, they can help anyone with any project.

DLTx Deploys Blockchain & Tech Infrastructure to Lay the Groundwork for Web3. It is a technology company that connects distributed ledger innovations to the traditional business model through commercial enterprise, physical infrastructure, including software services.

They collaborate with the best-in-class companies in areas being changed by the new digital economy to establish non-dilutive recurring revenue-producing initiatives, leveraging the team’s knowledge as well as network.