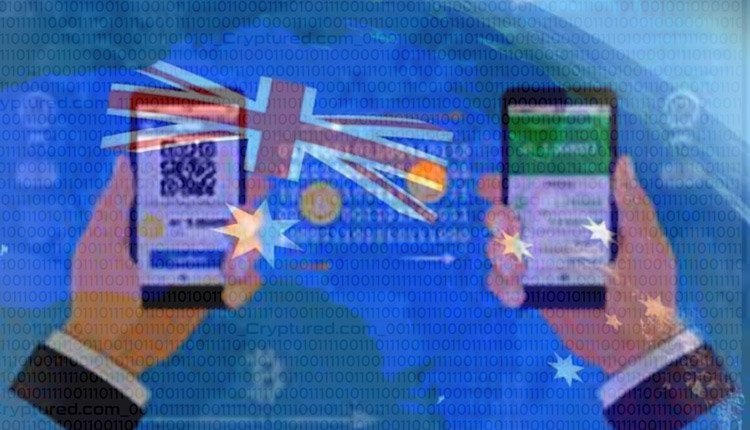 What is the Crypto Travel Rule?

On the basis of the recommendation from the Financial Action Task Force (FAFT), the travel rule system for crypto transactions was implemented from 1 June 2019. With this travel rule, the system of interchanging information globally would be integrated with virtual asset service providers like wallet operators and exchanges. However, the implementation of this system has proved to be difficult. This is because of the pseudonymous traits of many of the digital currencies in the world. According to a FATF report, many countries have not been able to implement this travel rule.

According to the assistant secretary of the Department of Home Affairs, Daniel Mossop, the technological solution for the travel rule system would involve a lot of legwork. Although it could prove to be a game-changer for the world, Australia is still not at the point to implement it. The same opinion was shared by Bradley Brown, who is the national manager of the Australian Transaction Reports and Analysis Centre. Brown reportedly stressed on the need for a solid technological infrastructure to implement the system.