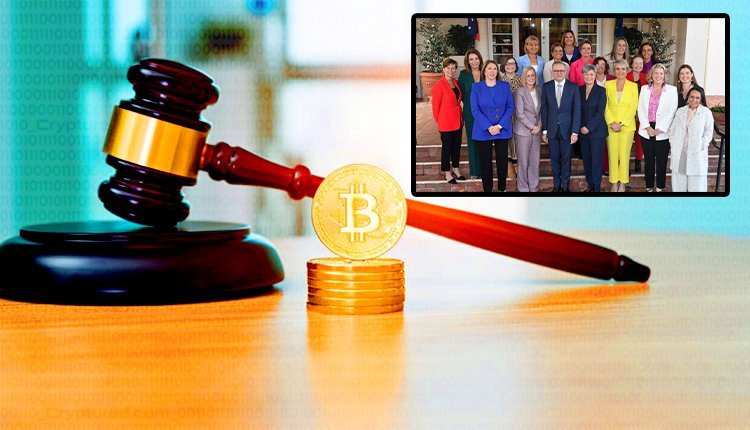 Australia’s Newest Government has Finally Broken Its Stance On the Crypto Regulation.

It has been three months since the Australian Labour Party came to power in the country. And it’s the first time that the new government has finally broken its silence on its approach to crypto regulation in the country.

According to the Australian Treasurer, Jim Chalmers, the government is trying to improve the way Australia’s crypto sector is being managed. He also promised that the new regulations will bring greater protection to the consumer. He also announced the adoption of a “token mapping” exercise. The exercise was a part of the twelve recommendations of the senate inquiry report on ‘Australia as a Technology and Financial Center.’

According to the Treasurer, the exercise will be conducted before the end of this year. Its key goal is to help the government identify how crypto assets and their related services should be regulated in Australia.

The Treasurer along with Assistant Treasurer and Minister for Financial Services Stephen Jones, and Assistant Minister for Competition, Charities and Treasury Dr, Andrew Leigh, released a statement saying today. The statement says, “The crypto sector is largely unregulated, and we need to do some work to get the balance right, so we can embrace new and innovative technologies.”

It should also be noted that the official statement claims that almost 1 million Australian taxpayers have interacted with the crypto environment one way or the other. And the current regulations are “struggling to keep pace and adapt with the crypto asset sector.”

A more robust crypto regulatory system is necessary for Australia. However, how well the “token mapping” exercise will perform remains to be seen.

The Leading Japanese Crypto Broker is Moving Out of Russia’s Crypto Mining Industry.

Experts analyse the Curve Finance exploit and explain why it failed.