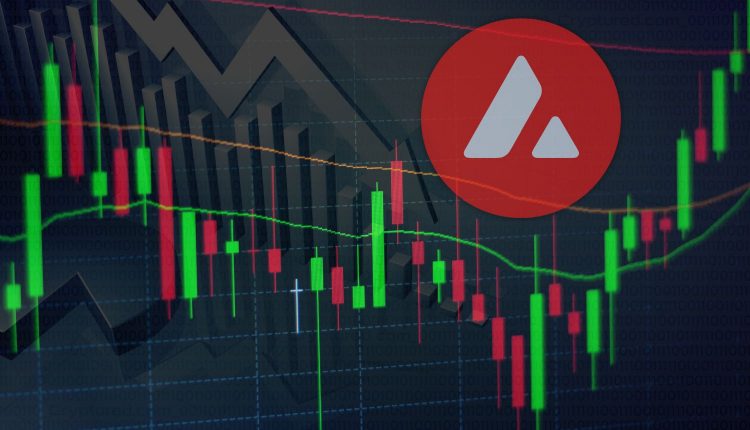 Avalanche (AVAX), which has been down by 0.61% in the last 24 hours and trading at $11.75, is stuck in a bearish sentiment that has impacted the broader crypto market. The altcoin has failed to move uptrend like Tron, Litecoin, Ether, and Bitcoin.

Price analysis shows that AVAX is trading in a descending channel. $11.00 is short-term support and $12.50 is the significant resistance. If Avalanche manages to get a breakthrough, there could be a potential upside trend, but a downward movement below the $11.00 support could lead to a further price decline. Avalanche’s price action has been in a channel since the daily opening of the chart. It reached its peak at around $14.11 last week.

Since the peak, there has been a steady decline due to the bearish sentiment that has affected the entire cryptocurrency market. The bears continue to hold the cryptocurrencies in its strong grip. According to technical analysis, Avalanche is trading below the 23.6% Fibonacci retracement level of the recent uptrend. It suggests that the bearish momentum could go on and push prices lower toward $11.00 as short-term support; a breakthrough on the downside would mean further losses with targets set at $10.30 and $9.90.

In regards to the moving averages, the 20-day EMA is at $11.78 wherein the overall trend remains bearish. It could continue to push prices lower in the near term. Moreover, the RSI dropped below 50 – the downtrend will remain as it is unless there are major bullish catalysts.

Next Block Expo 2022: The Most Promising Networking Opportunity for EBC.

Dogecoin Down 4% Following Elon Musk’s Twitter Poll on Stepping Down As CEO.