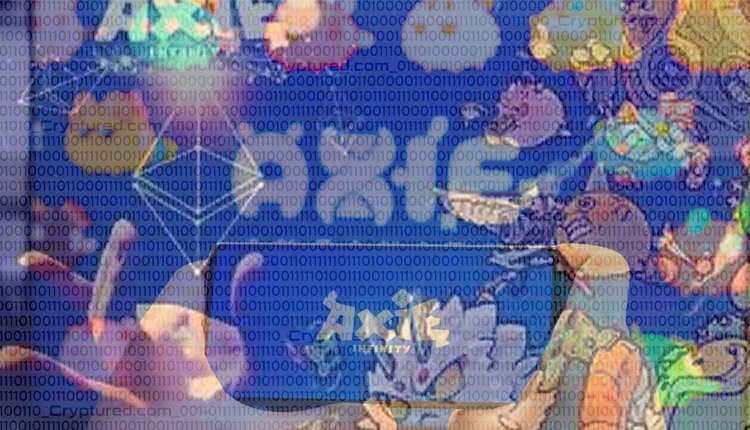 According to the latest news reports, an NFT game Axie Infinity which is Ethereum based has reportedly acquired almost $1 billion in sales. If one were to go into the details, almost 2.4 million transactions have taken place to trade tokens worth $1,055,735. The NFT game, which is inspired by the Pokemon game, has over a million daily active users, besides 9,36,065 owners and 3,24,850 buyers.

With this development, it is apparent that the Ethereum-based game, which was launched in 2018, has now gone viral. It is important to note that almost three-quarters of Axie Infinity’s sales happened in July, while one-fifth of them took place in early August. It has now become the first NFT game to cross the $1 billion sales threshold. After Axie Infinity, the second best-selling game in this category is a called NBA Top Shot, which is a basketball trading card game that runs on the Flow blockchain. While NBA Top Shot has accumulated $675 million in all-time sales, the Ethereum-based CryptoPunks sales have reportedly reached $657 million.

What is Axie Infinity?

The gameplay of Axie Infinity is like a regular monster-battler. Like in the Pokemon games, there are various stats for the characters called Axies, which determines their fate in the battles with other players. However, this game is made more lucrative than Pokemon because of the inclusion of cryptocurrencies, which incentivizes the players to spend as well as earn. Axie Infinity is much more expensive than Pokemon games, as a single Axie monster can cost almost a hundred dollars.

Rookie Mistake Leads to $69,000 worth CryptoPunk to be sold for less than 1 cent