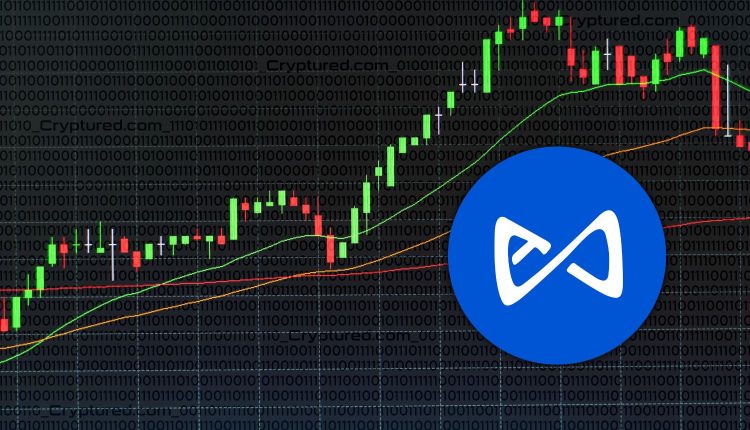 Axie Infinity’s Token Rallies, Gains Over 40% in Past 24 Hours.

Axie Infinity’s token AXS is rallying, gaining over 40% in the past 24 hours. The governance token AXS reached a four-month high of $13.94. At the time of writing this article, the token was trading at $12.80.

According to Coinalyze, AXS soared in the last 24 hours by 156% to $104 million. The increase in open interest alongside a price rally shows an influx of new money on the bullish side. Axie Infinity is a very popular blockchain-based trading and battling game. Players can take the advantage to collect, breed, raise, battle and trade token-based creatures called axies. These so-called creatures are digitized as NFTs.

Data shows that the latest positive market action may be confounding. About 4.8 million AXS tokens will be freed up later Monday. This bearish catalyst frees up liquidity and opens doors for investors to lock in profits. Analysts say tokens are locked up to prevent the big bag holders from selling their coins all at once and causing price dumps.

Flex Hartmann, the managing partner at Hartmann Capital, believes the rally is a result of the hopes that the Axie team will announce a positive catalyst to counteract the bearish impact of the token unlock. He highlighted that crypto teams, over the last 12 months, have started building a track record for saving big announcements for unlock days. Hartmann said this has happened so consistently that people now expect a bullish catalyst around unlocks.

Unlocks Calendar, a substack publication, said teams with upcoming unlocks will record good news that they withheld for months when the market was dead. They want to ride positive market moves to pump the price just before unlocks. Furthermore, AXS is just one of the several cryptocurrencies that has gained ground ahead of the token unlock.