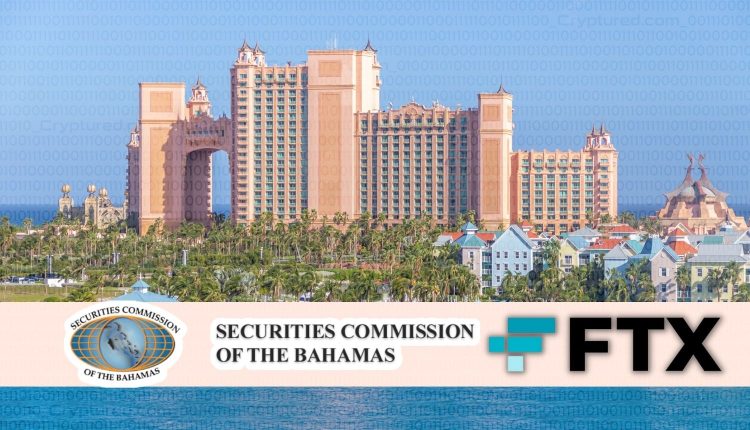 The Securities Commission of the Bahamas (SCB) has rejected FTX CEO John J. Ray III statements that it instructed the crypto exchange to mint a substantial amount of new tokens under oath.

The regulator expressed concerns that the investigation has been impeded. SCB corrected material misstatements made by Ray III who is the representative of the US-based FTX debtors. It highlighted that the statements were based on incomplete information and the debtors did not do due diligence by requesting information from the Joint Provisional Liquidators.

The debtors alleged that the digital assets controlled by the SCB in the trust of FTX customers and creditors were stolen without providing any substantiated bases for these claims. The Bahamas regulator argued that its investigation is being compromised by the Chapter 11 Debtors’ refusal to allow the Court Supervised Joint Provisional Liquidators access to FTX’s AWS system. It hopes the debtors will proceed with matters in good faith and in the interest of customers and creditors of the fallen FTX.

Moreover, FTX’s new management claimed that SCB and other Bahamian authorities had shown a complete refusal to provide any information whatsoever, including an accounting of diversified assets. The Bahamas-based regulator defended itself saying that Ray has not reached out to the Commission to discuss any of his concerns before airing them publicly. The SCB is still awaiting a response to its December 7 2022 letter to Ray offering cooperation with Chapter 11 Debtors.