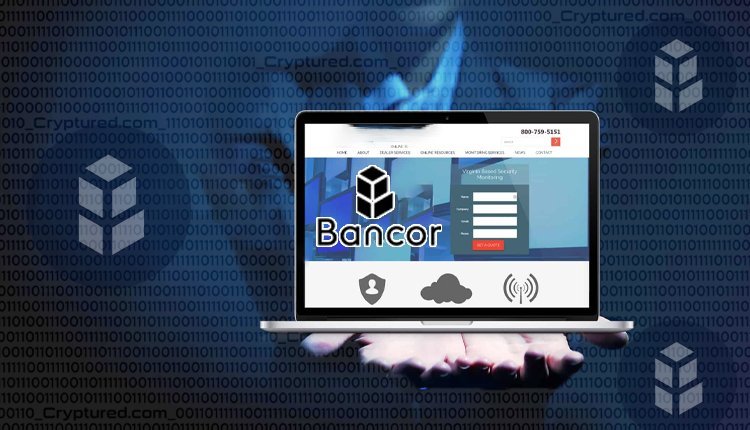 Bancor, a decentralized automated market maker (AMM), has temporarily paused its impermanent loss (IL) feature. In a blog post, Bancor said there is no ongoing attack, and funds on the protocol are secure. But it cited hostile market conditions and manipulative behavior for its latest move.

Bancor took the decision to give the protocol some breathing space to recover. It stated that withdrawals performed during the unstable period will not be eligible for IL protection. And users who remain in the protocol will earn yields and can withdraw their fully-protected value when IL protection is reactivated. It will wait for markets to stabilize as it works to get IL protection reactivated as soon as possible. Bancor describes IL as a unique phenomenon in DeFi. This happens when the value of liquidity providers’ staked assets deviates from AMM pools’ dual asset pairs. It’s calculated by taking into account the current value of a liquidity provider’s staked asset against what the asset would be worth – had it been left in a wallet or an exchange.

It should be noted that trading remains active on the network’s liquidity pools. However, it’s not accepting deposits to prevent confusion via direct contract interaction where information on paused protection is not visible. Bancor’s protection feature is designed to withstand IL. The platform achieves this by distributing its native token BNT to those affected. Once the market stabilizes, the feature is reactivated on the protocol.

Mark Richardson, Bancor’s product architect and head of research, said the team had discovered another “Celsius wallet” wanting to withdraw $10 million from the protocol. This stemmed from a high number of withdrawals piling up. Richardson acknowledged that it would be difficult to imagine the protocol withstanding such a large flight of liquidity all at once. He highlighted a hostile antagonist attempting to profit off of Bancor’s woes by opening short positions against the platform’s BNT token.