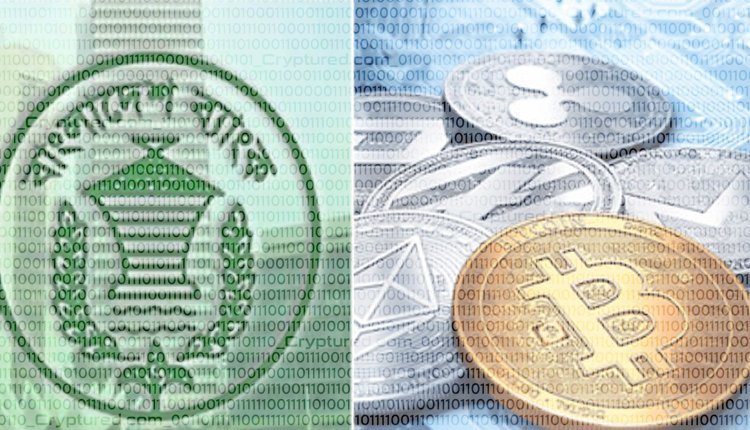 The Bangladesh Bank (BB) maintains that cryptocurrency entails financial and legal risks to its users. It has also discouraged citizens from transacting or trading with it.

In a Bangladesh Bank circular released on Thursday, the central bank explained its position on the usage of Bitcoin after various media stories in this regard aroused its attention.

Bangladesh Bank states that cryptocurrency trading and transactions are legal as long as they are not tied to money laundering, terrorist financing, or other law violations. In spite of such claims, the central bank remains averse to this fin-tech. This is in contrast to prior reports on the same subject.

The financial authority continues to prohibit or discourage cryptocurrency trade, including Ripple, Bitcoin, Ethereum, and Litecoin. Cryptocurrencies are a type of digital asset that is built on a network spanning a huge number of computers.

They are able to exist outside of the control of governments and central authorities because of their decentralized structure.

Bangladesh authorities cited the Foreign Exchange Regulation Act 1947 in a public notice. They also referred to the Money Laundering Prevention Act 2012, and the Anti-Terrorism Act, 2009, to declare that transactions using any virtual currency will not be permitted.

What did crypto exchange Kraken do to mark its 10th anniversary?