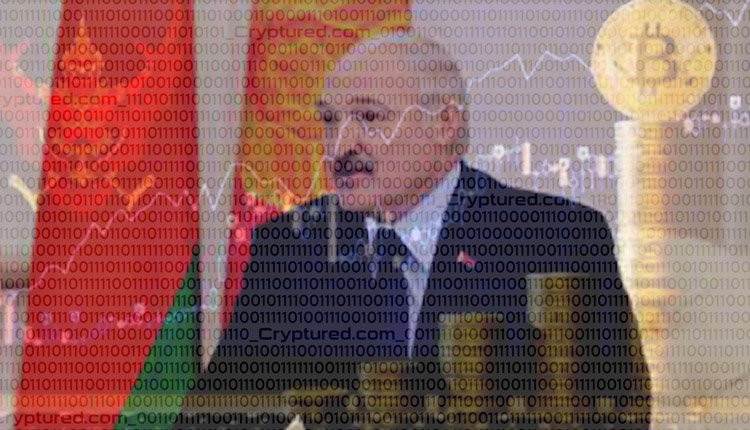 Alexander Lukashenko, the President of Belarus, has advised his country’s workers to start working in their homeland instead of emigrating to miserly paid farming jobs in countries like Germany and Poland. The Belarusian leader also suggested an alternate income source to his people. He mentioned there is adequate electricity in Belarus for engaging in ‘crypto mining.

President feels crypto mining is a better option than farming

The President was attending a meeting at the JSC Belaruskali, a state-owned enterprise. The organization is one of the largest producers in the world for potash fertilizers. He urged all employees to utilize the surplus electricity available for mining digital currencies. Additionally, Lukashenko also pointed out that the workers of his country are not in demand abroad apart from farming assignments.

The head of the state mentioned that people should realize that no one is waiting for them anywhere. The only jobs available for them are on overseas plantations. He added that guest workers were flocking in Germany and Poland’s strawberry farms. The leader visited a town called Pietrykaw and he also participated in a mining and processing plant’s opening ceremony.

President urges to use surplus energy for crypto mining

The President stated in his address that the locality has plenty of vacant industrial sites. He urged upon his audience to utilize the empty space, as well as, surplus energy to construct greenhouses. Incidentally, the country made its digital currency-related activities legal including mining. The presidential decree became effective in March 2018. Alexander Lukashenko recommended that the Grodno region, which is situated on the border of Lithuania can be used for building bitcoin farms in April 2019. The region has a nuclear power plant that the President feels is a suitable site for constructing bitcoin farms.

Have altcoins come to the end of their days?