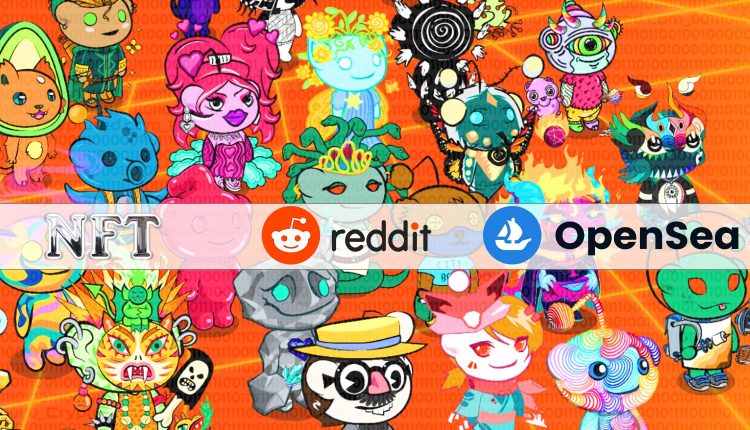 A suite of counterfeit Reddit NFTs, which was taking advantage of the social media platform’s digital collectible’s growing popularity, has been delisted by OpenSea. Reddit’s official NFT Collectible Avatars skyrocketed. Its daily transaction volume attained the new record of over $2 million.

Reddit’s NFTs offer users perks, such as standing out in the comments section. Users are able to display avatars as profile pictures and trade them through marketplaces such as OpenSea. It should be noted that OpenSea has allowed one fraudulent NFT collection, the images of which had apparently been right-clicked saved, to mix with the legitimate tokens viewable via Reddit’s official OpenSea collectibles page for about 24 hours. It took advantage of NFT platform RPlanet’s Genesis airdrop on October 25.

As such, the scammer was able to flood Reddit’s OpenSea page with their minted and airdropped ERC-721 tokens. The “fraudulent” tokens appeared under Reddit’s collected tab. Halborn, a blockchain analytics firm, said it may have been mistaken for the originals. On OpenSea, the collected tab shows the NFTs that a given wallet has purchased or received as a transfer, and the created tab shows NFTs created or minted by a specific account.

Halborn claims to have identified the scammer’s main address which contained around $4,500 in various assets, but the firm was unable to definitely link the address. The fraudulent NFTs that had been listed on the “RedditCollectibleAvatars” collected tab did not have “blue check marks” next to their names, as opposed to those populated in the created tab. A source said the scammer was able to slip past OpenSea’s copymint system, and transferred other non-fungible tokens that looked similar to the Reddit NFTs to “RedditCollectibleAvatars” where they got caught up in the collected tab.

A spokesperson for OpenSea said the platform’s policies prohibit theft, fraud, and plagiarism, which is regularly enforced by delisting items, and in some cases, it even bans accounts. The marketplace uses a conjunction of its copymint system and real-time monitoring by employees.