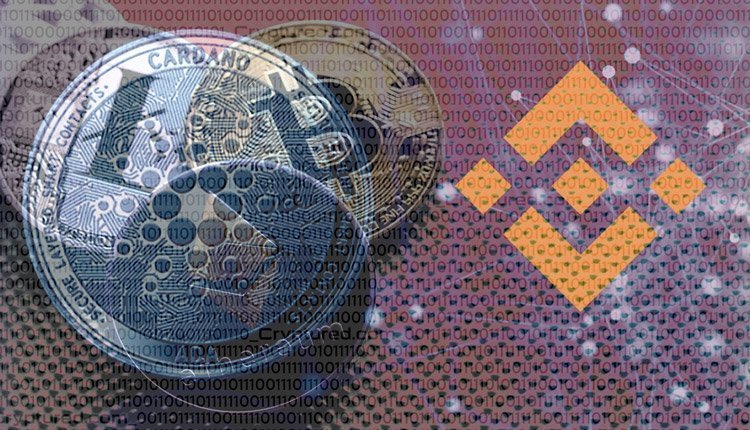 Binance and Cardano: Two cryptos hot on the heels of Bitcoin and Ethereum

While recent rallies by cryptocurrency pacesetters Bitcoin and Ether made news around the world, there were some lesser-known tokens that also performed incredibly well. Among them, the most remarkable performances were shown by Cardano and Binance. Cardano’s performance in August has been outstanding as it has doubled to become the world’s third-biggest cryptocurrency. Binance Coin has also surged, along with the Avalance token, which saw a three-fold increase in August.

The outstanding performances of these cryptocurrencies have led to debates between market analysts and investors. Some have suggested that the reason for the surge is the movement of speculators to newer offshoots from the mainstays. Others have pointed to ultra-low interest rates that are pushing investors towards assets like Binance Coin and Cardano. Even though these two cryptocurrencies are still way behind Bitcoin and Ether, they are gaining ground quite fast. There’s every possibility that in the future, these two cryptos will manage to overtake Bitcoin and Ether.

eToro, an online crypto exchange, conducted a survey recently that revealed that crypto ownership is going through the roof. It also suggested that in the near future, investments in cryptocurrencies are set to get even bigger, as more and more investors become interested in the potential that cryptos have to offer. Crypto trading apps such as Kraken, Coinbase Global, and Crypto.com are also seeing more downloads than ever before.

All in all, these are exciting times for the crypto industry. Many governments around the world are also holding talks regarding crypto regulations, which can only be a good thing.