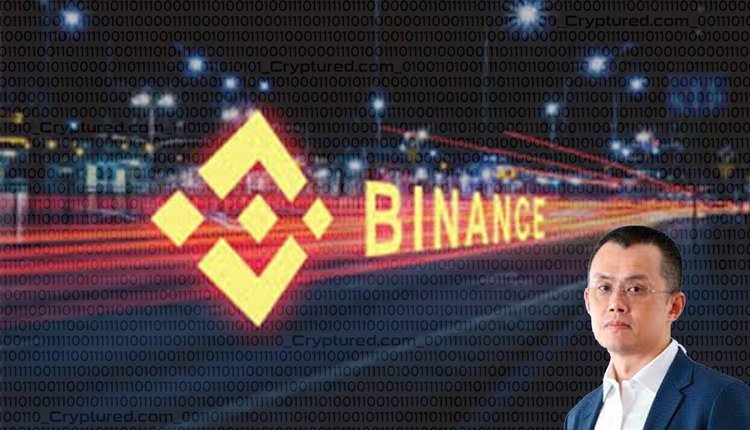 Cryptocurrencies have been the greatest market disruptors in recent times with their Decentralized Finance network and NFTs. This has ushered in a new era for financial bodies and also questioned the existence of not so transparent central finance bodies.

What seems to be the opposite of the essence of Cryptocurrencies, the CEO of Binance, Changpeng Zhao, has come forward and said that crypto needs a centralized body. With many finance regulators regularly targeting cryptocurrencies, he has said the new-age currencies need a central headquarters to avoid conflict.

The timing of the statement is what makes it very interesting as Coinbase is at loggerheads with SEC for their new LEND feature. Brian Armstrong, the CEO of Coinbase, has been slamming the SEC on Twitter for their frivolous lawsuit and subpoenas.

In the South China Morning Post, Changpeng Zhao said that they need a centralized entity so that they can work with all the regulators. He also added that the companies need to have a “clear record” of all their stakeholders and also the risk that comes with it.

The statement was issued after Binance had been hassled all summer for operating without the proper license in many parts of the world. They have received criticism from the financial regulators in Italy, UK, Cayman island, Holland, Singapore, Malaysia, and Japan too.

It has not been revealed where Binance’s HQ will be based if they plan to have a centralized body. At this point, they have not even stated when they wish to establish this HQ, but it will be sooner than people expect.