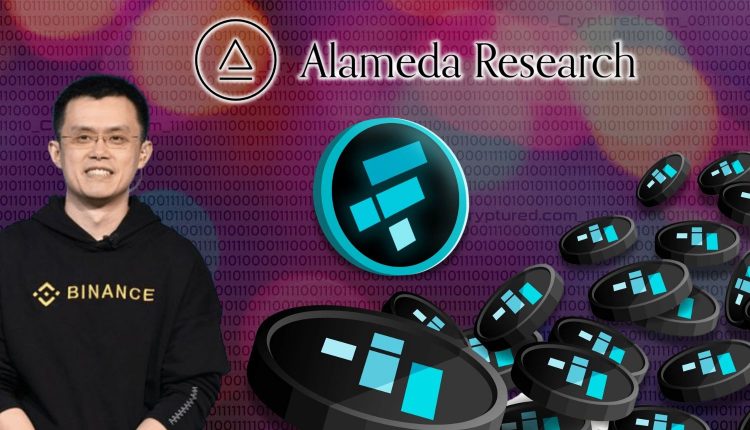 Changpeng Zhao (CZ), CEO of Binance, is not keen on selling FTX Tokens in an OTC transaction with Alameda.

He responded to a query about Alameda’s potential involvement on Twitter on Monday with, “I hope we will stay in the free market.” To lessen the market impact of the liquidation, Alameda CEO Caroline Elison publicly offered to buy all the FTT, Binance plans to sell for $22 per piece on Sunday.

CZ’s reaction, however, suggests that Binance will probably stick to its initial plan to gradually sell the rival exchange’s tokens on the open market rather than over the counter over the course of the upcoming several months.

In response to “recent disclosures that have come to light” regarding FTX, which he said had been pushing “against other industry players behind their backs,” CZ claimed that Binance’s complete withdrawal from FTT.

The market was significantly impacted by the billionaire’s evasive language: in addition to sending the value of the FTX token down by 10%, it also sparked widespread crypto withdrawals from FTX due to what appears to be consumer fear regarding the status of their assets.

In fact, according to data from Nansen, Binance appears to have seen about equal net inflows over the last 24 hours.

CZ’s comments didn’t sit well with FTX CEO Sam Bankman Fried (SBF), who claimed on Twitter on Friday that “a competitor” was trying to discredit him by spreading “false stories.”

He said, “FTX has enough to cover all client holdings.” “We have been and will continue to handle all withdrawals.”

However, CZ disputes any allegations of a “plot” against FTX or that he and the CEO of that firm are at odds.

He remarked on Monday, “Sorry to let you down, but I spend my energy building, not fighting.” “I advise others to follow suit.”

Canada Government in Talks with Crypto Industry Stakeholders over Digitalization of Money.