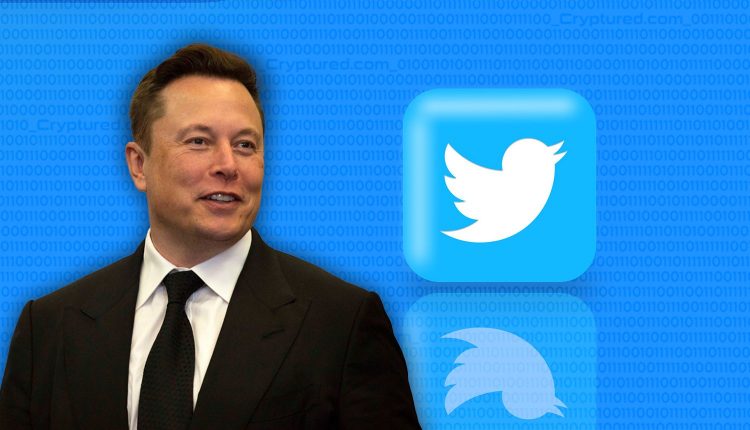 Binance CEO Changpeng Zhao confirmed on Friday that it was a stockholder in the acquisition of Twitter by billionaire software entrepreneur Elon Musk.

The CEO noted in a report said that “they were excited to be able to help Elon realize a new vision for Twitter,” and that they are targeting to break the gap between Web3 and the social media platforms. This will help to bring a better understanding of web3 and blockchain technology to the young generation.

Changpeng Zhao said in a tweet that the exchange platform had put about $500 million aside as part of the deal with the new CEO of the social media platform. CZ pledged to support the offer when it was made public in April, joining a small group of other financial institutions with an interest in cryptocurrencies, like Fidelity Management and Sequoia Capital.

Later on, he made it clear that his backing would only last as long as Musk really carried through on the agreement. The CEO of Binance remarked in a June interview, “If he’s off, we’re off.” The following month, Musk came dangerously close to walking away from the deal because he felt Twitter had not provided him with enough information on the frequency of spambots on its platform.

Zhao tweeted that Musk should “Privatize it, issue a token, and decentralize it” after his original offer to purchase Twitter last month. He also added that a top goal should be to lower spam and fraud on the platform.

Musk eventually acceded to the original terms, albeit Twitter was applying increasing legal pressure to complete the transaction. Now, it has to be finished by Friday or face going back to co

During his presentation at the Future Investment Initiative conference on Tuesday in Riyadh, Saudi Arabia, Zhao declared that Binance will fund Musk’s acquisition of Twitter.

Earlier this year, Tesla CEO Elon Musk made some private chats public with other cryptocurrency firms speculating on possible ways to “decentralize” Twitter.

In recent reports, Biden’s administration is considering whether to incorporate some of Musk’s ventures into national security reviews. Some of these are his acquisition of Twitter, which has the backing of numerous international investors, notably Saudi Prince Alwaleed bin Talal.