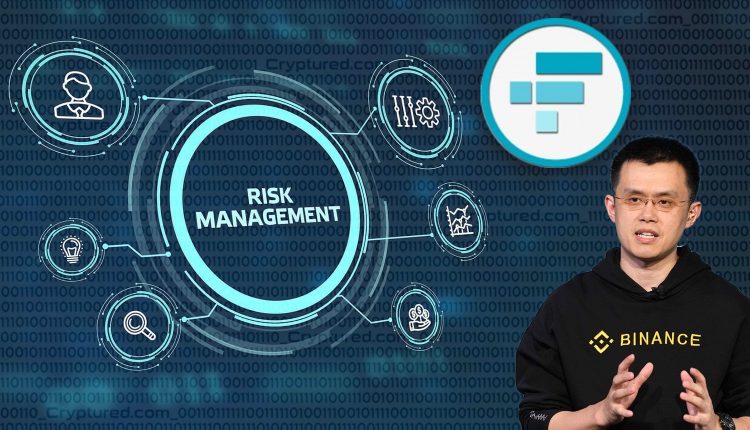 Changpeng Zhao, the CEO of Binance, intends to liquidate the entirety of his position in FTX token that he took on when he left Alameda sister company FTX in 2021. Binance had received around $2.1 billion worth in the form of BUSD and FTT as part of the cryptocurrency exchange’s exit from the FTX equity.

Zhao didn’t say how much FTT Binance would be selling. He said the crypto exchange would try to sell the tokens in a way that minimizes market impact. Binance expects the token sales to be completed in a few months.

Binance’s decision may be attributed to recent reports in regard to a leaked balance sheet from Sam Bankman-Fried’s founded Alameda Research, which alleges that billions of dollars worth of Alameda’s assets are tied up in FTX’s token. But Caroline Ellison, Alameda Research CEO, said the balance sheet did not reflect the true story. She outlined that the sheet in question is only for a subset of their corporate entities and other assets worth over $10 billion are not stated. Ellison tweeted that the balance sheet breaks out a few of their biggest long positions, the company has hedges that aren’t listed, and given the tightening of the crypto credit space this year, Alameda Research has returned most of its loans by now.

Bankman-Fried backed Ellison’s claims in a tweet highlighting that a bunch of unfounded rumors are being circulated.