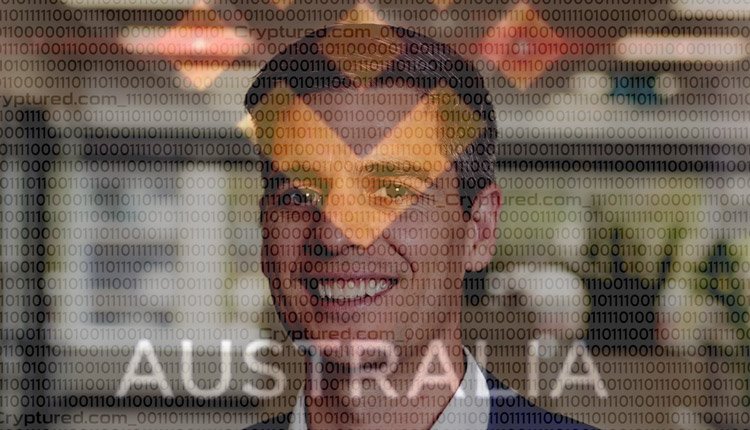 Leigh Travers, the former director and CEO of Digital X, is all set to lead the Australian branch of the cryptocurrency exchange company, Binance.

According to Binance’s recent press release, Travers will head any and all operations that strengthen the company’s reputation and awareness in Australia. Travers will also parley with regulators in an attempt to resolve any suspicion or doubt regarding Binance’s intentions and motivations.

Travers has immense belief in Binance Australia’s ability to provide quality service to its customers. He believes it’s important that the company continues to bolster their relationship with regulatory bodies. Meanwhile, they should reinforce the company’s commitment to quality practice and compliance.

As the Chief Executive Officer of Binance Australia, Travers emphasizes the need to promote the adoption and acceptance of blockchain and digital assets in Australia. He also believes in prioritizing a healthy and trusting relationship between the company and the country’s regulatory authorities.

Binance is positive about their new CEO’s plan of action. On hiring Leigh Travers, Sam Teoh said that they are excited to work with him. Binance has observed the work Leigh Travers has done at DigitalX for a while now. They look forward to Travers’ involvement not just in the company’s own growth, but to make cryptocurrency and blockchain popular and secure throughout Australia. Teoh is the Chief Operating Officer of Binance Australia.

Binance Australia began in the month of July 2020. The former CEO of the company, Jeff Yew, resigned in April and started Monochrome, a trust focusing on superannuation funds.