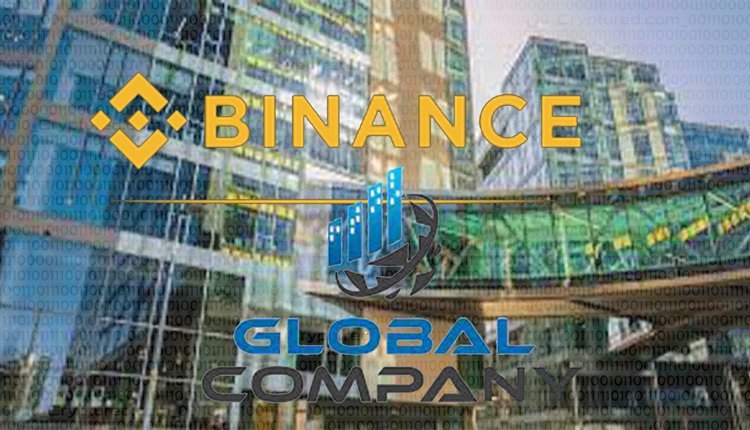 Binance, a global company, is looking for a ‘centralized’ headquarters in Ireland

As regulatory pressures mount from different nations around the world, crypto exchanges are seeking refuge in new countries. For the world’s biggest cryptocurrency exchange platform Binance, their new home might be Ireland. Developments from the past few months indicate that Binance is trying to establish its head office in Dublin, Ireland.

Until now, Binance did not have any centralized headquarter. It operated on a decentralized system across the world for years. However, things seem to be changing now. According to a report from an Irish Media outlet, Binance has set up three subsidiaries in Ireland by 27th September 2021. These subsidiaries were Binance (APAC) Holdings, Binance (Services) Holdings, and Binance Technologies. CEO of Binance, Changpeng Zhao, is listed as the director for all three. In an interview with Reuters, Zhao made it evident that they are planning to set up their headquarters in Ireland. He added that Binance had been a decentralized operation for many years, but things have to change now. As more governments look into crypto and try to bring it to the mainstream, any major exchange would need a centralized, legal structure to operate from.

Binance was founded in China in 2017. For few years, they carried out all operations from China. After the Chinese government began its crackdown on crypto exchanges, Binance shifted to Japan. From Japan, they expanded the business to Taiwan and Hong Kong.

In other speculations, many thought that Binance might set up their headquarters in Malta. The Prime Minister of Malta personally welcomed Binance to Malta. However, as we are seeing things now, Ireland might be their next home.