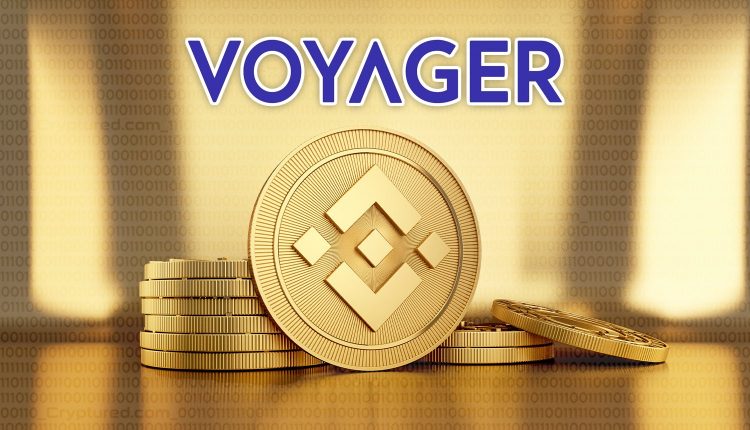 Changpeng Zhao’s Binance confirmed this week that its U.S. subsidiary Binance.US plans will make an offer to rescue Voyager from collapse. It had previously wanted to buy Voyager as part of its insolvency auction. CZ said Binance.US will make another bid for the digital currency lending firm. He has also set up a $1 billion fund to support ailing companies in the industry.

CrossTower is also interested to acquire Voyager Digital. It intends to make a renewed offer for the company. A spokesperson for CrossTower said they are submitting a revised bid that will benefit both the customers and the wider crypto community. Moreover, the firm is planning to set up its separate industry recovery fund. But the fund will not compete with Binance. The spokesperson highlighted that it’s about stabilizing an industry, regaining trust, and rebuilding what is arguably the future of finance. CrossTower wants to enhance the crypto industry with funds and talent. It will collaborate with governments and policymakers, and promote transparency. CrossTower pointed out that one venture fund did not build the technology industry and one recovery fund will not rebuild it.

Wave Financial is also on the list of companies looking at acquiring Voyager Digital. Matteo Perruccio, president of international for Wave, had said last month that his company felt its bid was better for investors and debtors. He shared that Wave’s bid was all about reinvigorating VGX – Voyager’s exchange token.