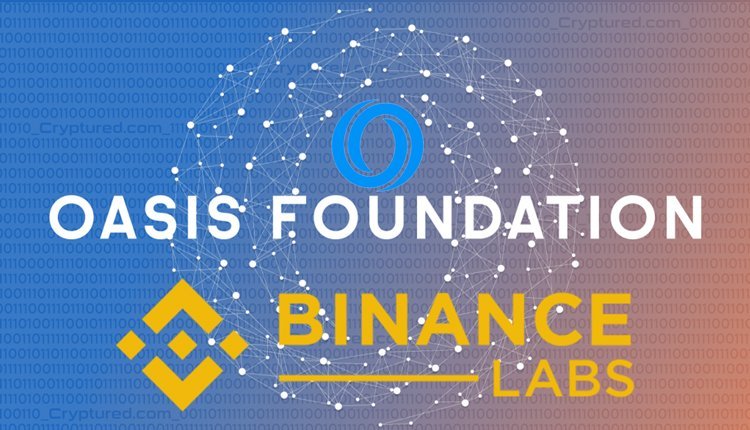 Binance exchange’s VC (venture capital) arm Binance Labs announced on Tuesday its plan to invest in the Oasis Foundation’s ecosystem development fund worth $200 million. This news indicates the strong resolve of major investors to back projects based on other blockchain networks.

Many Contributors to This Fund

Oasis Network has received funding support not only from Binance Labs but also from many other major VC firms. Oasis plans to compete with the likes of ethereum. Its initial development fund worth $160 million was designed to attract promising startup companies to its own blockchain network. Other VC firms supporting the ecosystem development project fund include Jump Capital, Hashed, Draper Dragon and Dragonfly Capital.

Bill chin who is heading the fund of Binance Labs, counted the benefits that Oasis Network offers. The benefits include protection of privacy, scalability and others. The network has the ability to help expand and improve Web 3. He cited these reasons for supporting this project. This is not the only project where Binance Labs has made investments. There are many other blockchain projects where the company has invested in the last year. It had led an investment round worth $60 million in Multichain, a cross-chain like router protocol. It has also participated in Series A round of funding worth $12 million for Woo Network.

Blockchain industry has received lots of investments in 2021 from venture capital firms. More than $17 billion have been invested by them in the initial 10 months of 2021 in projects focused on crypto. The investments have continued to flow all year round even when bitcoin and overall cryptocurrency market saw lots of price turbulence.