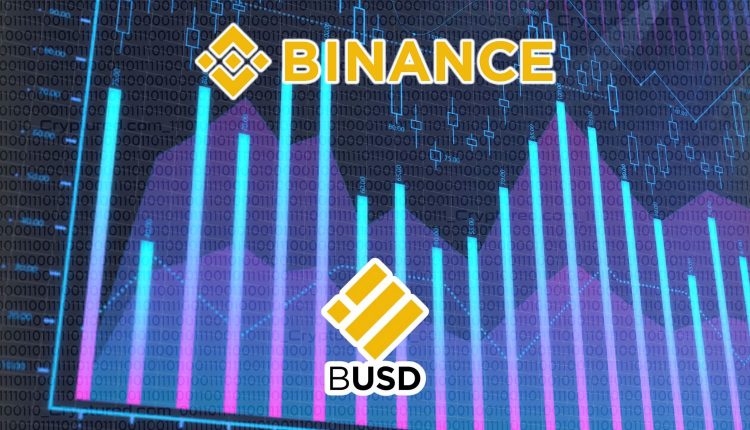 The world’s largest crypto exchange Binance has somewhat recovered its market share, about 80%, up from the lows of 67% earlier in the month. Customers had withdrawn a record $6 billion from the platform following concerns about solvency.

Kaiko analysts highlighted that liquidity dropped for top Binance pairs and since December 10, BTC-USDT’s 2% market depth fell from around $45 million to $37 million. Similar falls were seen for ETH and BNB. Analysts noted that the BUSD-USDT trading pair dropped more than $50 million.

Binance’s stablecoin BUSD, since the collapse of FTX, has traded at a persistent premium relative to USDT. But the downtrend reversed at the start of December and now BUSD is trading at a small discount to USDT amid mass redemptions for the stablecoin. Binance provides the token service to lock BUSD on Ethereum and issues an equivalent amount of Binance-peg BUSD on other networks.

Kaiko analysts said the primary BUSD pool on the decentralized exchange Curve is heavily imbalanced – 75% BUSD, 9% USDC, 9% DAI, and 6% USDT. Moreover, investors have been agitated about recent market trends and have sold off BNB, Binance’s native token, which is down 10% over the past month. At the time of writing this article, BNB was up by 0.05% in the last 24 hours and trading at $247.76, while BUSD was up by 0.03 and holding onto its $1 peg.

BNB had surpassed its earlier all-time high versus Bitcoin in early November. But the token remains 80% up from the low point in May against BTC.

Solana Sees Slight Uptrend But Bears Continue to Have Stronghold.