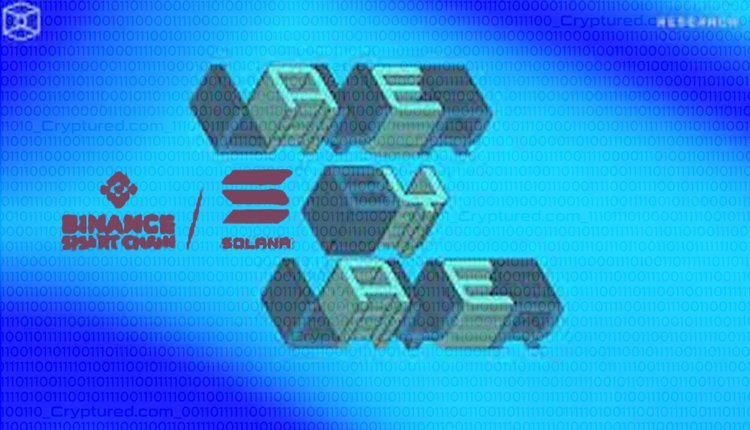 Updates on Solana, Binance Smart Chain, Cosmos, Terra, and Arweave from Issue 7 of Layer by Layer.

Crypto has been a widely debated topic in recent times and is one of the biggest disruptors to come up in the century. This is the reason why it is necessary to keep track of everything that is going on in that space and stay ahead of the curve.

Here are a few developments in the land of DeFI, bridges and their connectivity, and also funding. The Layer 1 blockchains see a continuous rise in their incentive programs so that they can attract more developers and users. A flurry of launches was seen in the past few months.

Rising demand in the Layer 1 and Layer 2 chains poses unique challenges for the developers. Solana, on the other hand, has seen an exponential increase in its value. In the past year itself, it has become the fastest-growing blockchain and aims to become even better in the future.

Solana’s developers claim that they have the fastest blockchain in the game and will continue to work on it to make it more efficient. The Binance smart chain is a fast and decentralized digital asset exchange that is also one of the most secure in the market as of now.

Interoperability has still been a curse for the world of crypto, but Cosmos is on the path to solving it. It is the blockchain that connects currencies like Binance Chain, Crypto.com, and Terra. Arweave, a blockweave network that takes the blockchain model to a whole new level, has been growing exponentially. People should get their hands on it as soon as possible.

SparkPool, a Chinese Ethereum mining pool, will suspend all operations due to a crackdown.

How can Blockchain technology help save the earth?