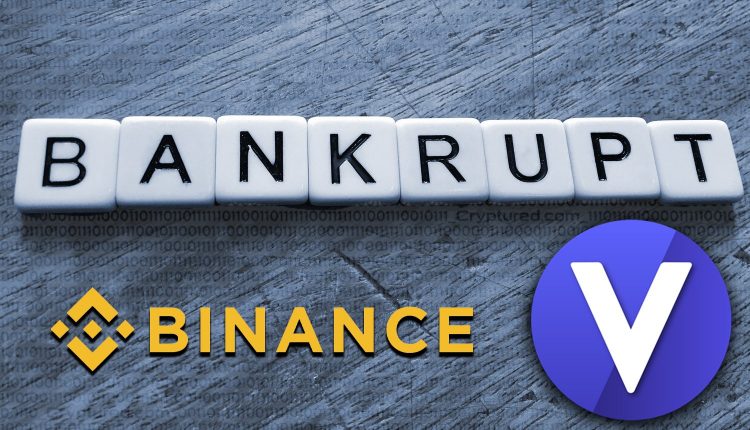 Binance to Relaunch its Proposal for the Bankrupt Lender Voyager.

According to a source familiar with the information, the U.S. division of cryptocurrency exchange Binance is restarting its attempt to acquire the insolvent cryptocurrency lender Voyager Digital.

The now-defunct FTX emerged as the “white knight” in a prior auction that was finished near the end of last September, defeating competitors Wave Financial and Binance.

Despite FTX’s declaration to declare bankruptcy last week, Voyager said it had reopened the company’s bidding process and was in active talks with potential alternative bidders. According to rumors, Wave Financial and the trading platform Cross Tower are candidates.

The notion that Voyager will be filing a lawsuit against the FTX estate for breach of contract, according to Thomas Braziel, managing partner at investment firm 507 Capital, has complicated matters.

In an interview, Braziel stated; “The issue is that the lawsuit is only going to be against FTX US.” “I am concerned that a large portion of the collateral will be kept in trust. Therefore, whatever, because they pursue, could wind up being the reason for all the clients. The issue is what your unsecured claim will be worth if customers aren’t going to be made whole. It will be worth nothing.

Following that, FTX purchased the assets of Voyager in an auction with a bid of $1.42 billion. However, after FTX sought Chapter 11 bankruptcy protection last week, Voyager stated in a tweet on Wednesday that the company’s intended sale would not proceed and that it is in active conversations with a number of alternative bidders.

Nearly a million users and numerous investors were affected by the collapse of FTX, which had repercussions throughout the cryptocurrency community and sent the price of bitcoin and other digital assets down. These people suffered billion-dollar losses.

Significant cryptocurrency participant Genesis said on Wednesday that it had put a halt to customer redemptions in its lending operation, while BlockFi is apparently getting ready to file for bankruptcy.