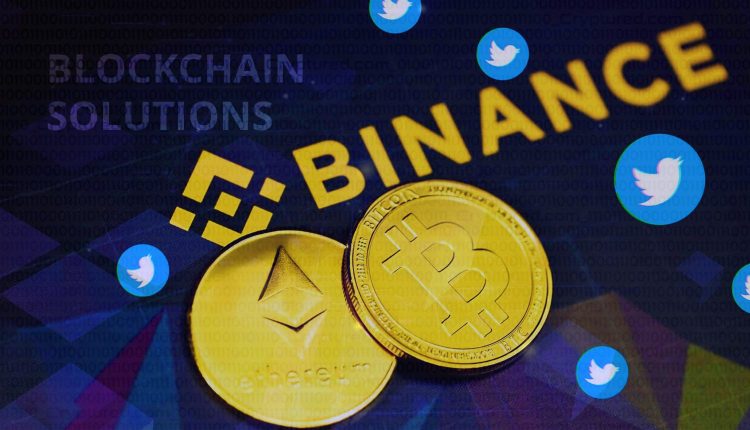 Binance to Support Twitter with Crypto and Blockchain Solutions.

Crypto exchange Binance will create a team to work on crypto and blockchain solutions for Twitter, which has been acquired by Elon Musk. Changpeng Zhao (CZ), Binance Founder, confirmed that the company backed Musk with $500 million in financing. This makes the crypto platform the fourth-biggest contributor, one of the 19 investors that injected $7 billion into Tesla’s founder.

CZ revealed that the money was wired earlier in the week and that the transaction was performed through traditional banking services using fiat currency. Binance had indicated in May that it would co-invest on Twitter alongside other investors like Sequoia Capital Fund, Lawrence J. Ellison Revocable Trust, and Fidelity Management. CZ at the time had described Binance’s contribution as a “small contribution to the cause”.

Meanwhile, Musk says there will be no changes to Twitter’s content moderation policies for now, though he has announced the creation of a new council to moderate posts. He outlined that anyone suspended for minor and dubious reasons would be freed from Twitter jail. However, changes have drawn scrutiny from regulators and divided the microblogging platform’s users. Some have even expressed concerns that the tech billionaire will loosen regulations governing hate speech and misinformation.

Musk said the reason he acquired Twitter is important to the future of civilization to have a common digital town square, where a wide range of beliefs can be debated in a healthy manner without resorting to violence. He believes there is a great danger that social media will shatter into far-right-wing and far-left-wing echo chambers that generate more hate and divide society.