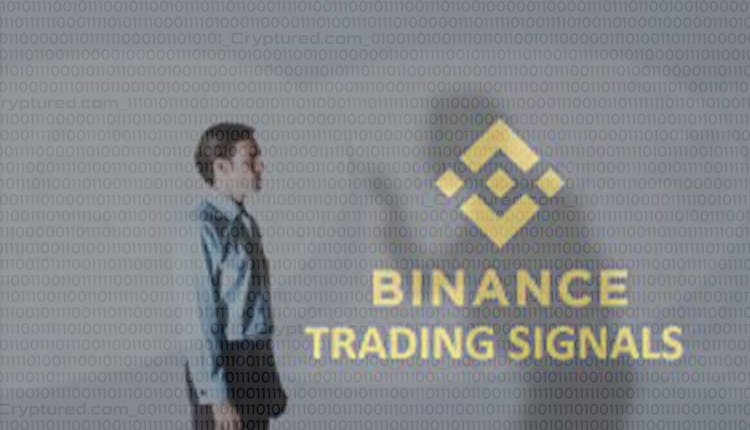 The world’s most significant cryptocurrency exchange operator, Binance Holdings Limited, saw a rise in trading volume up to 65%. This sudden hike in the trading volumes has been observed every month, even after regulators’ warnings and scrutiny. Cryptocurrencies have been in a frenzy for a long time. This touched the ground in August when Bitcoin, one of the most popular cryptocurrencies traded in the financial market, rose to 18%, whereas ETHER so increases by 35% every month.

The rally of other digital currencies along with the Binance Holdings.

The other competitors of ETHER also rallied quite significantly that CARDANO and SOLAN rose to 110% and 194% respectively during the same month. These rally in the cryptocurrencies that is ETHER, CARDANO, and SOLANA was also accompanied by non-fungible tokens (NFTs), which have been in a frenzy in the financial market for a long time. There are many NFTs that were sold in millions because of the existing trends of digital currencies.

Binance ranks largest among other currencies in the CryptoCompare ranks.

The ranking on CryptoCompare is done by placing the different exchanges in lower-tier and top-tier considering several factors, i.e., geography, regulatory and legal assessment, market quality, and investment. According to CryptoCompare’s latest ranking, the exchanges under the top-tier category now represent approximately 91.7% of the total trading value. In which Binance was the most significant player in the market by rising to 65% every month, i.e., $750 Billion. Several others were in the race after Binance Holdings. For example, BeQuant, OKEx, Huobi Global and many others.

zkTube Labs, based in Australia, has raised $15 million for its Ethereum Layer 2 Protocol.

The Hedera Governing Council has approved $5 billion in HBAR Tokens to help the network gain traction.