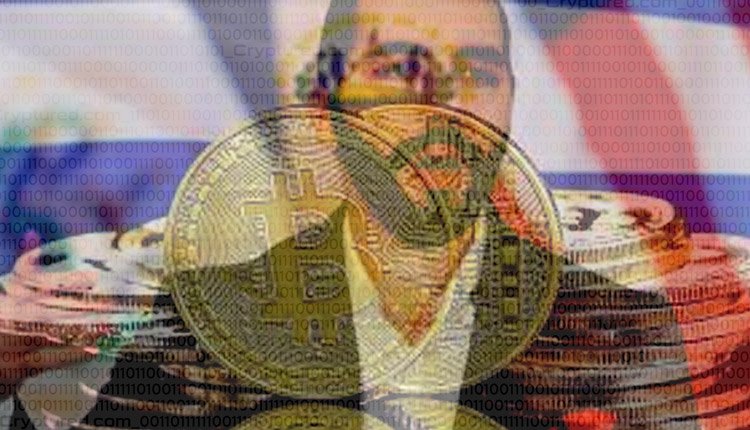 Bitcoin acceptance in El Salvador is hardly revolutionary nor disastrous.

People are irritated anytime currency modifications are made. That makes sense since currencies have always been about confidence. Stability is the greatest way to build trust, even though the new is manifestly superior to the old. El Salvador’s transformation isn’t really that dramatic. That is correct. Although merchants are mandated to approve bitcoins on paper, this does not imply that all El Salvadorians must utilize bitcoin. That would be difficult in a nation where over half of the people do not have internet connectivity. This, together with the volatility of cryptocurrency, is the source of criticism from individuals opposed to bitcoin being the legal currency in the nation.

Lack of access isn’t always an excuse for not making the adjustment. Those who do not have access to the internet will continue to use banknotes as their currency. It is similar to what residents of US states that allow legislation to make gold official currency do. In those circumstances, however, the lack of access to the same kind of precise digital scales required to conduct gold transactions hasn’t slowed the use of the metal as official currency. Rather, it has greatly constrained its practical usage.

Likewise, in El Salvador, a lack of connectivity will limit the number of people using bitcoin, but this isn’t a reason to prevent others from doing so. What will be most fascinating is to watch how many people who have access actually use crypto. The first-day errors, which gained a lot of attention, were disappointing for the administration, but they had no long-term consequences. In some senses, El Salvador’s decision to make Bitcoin a legal currency is a risky step. There’s nothing to be happy about or sad about right now, and we need time before coming to any conclusion.

To bridge the gap, more students are turning to cryptocurrency investing